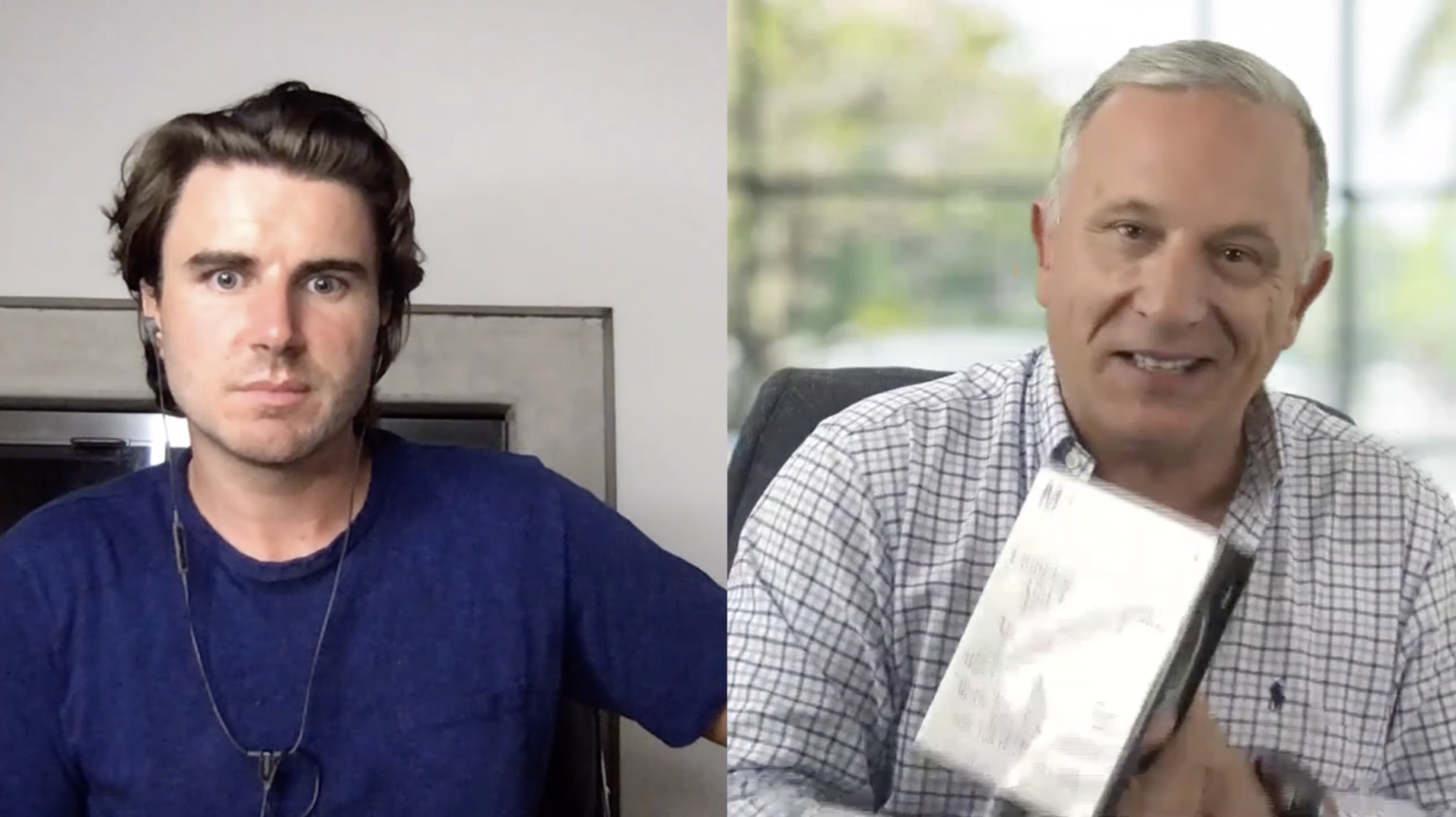 1. Where Mark started his business, the transition he made, and how he made his comeback.

2. How Mark made his first $200K with Sam’s information before ever purchasing a course.

4. What makes a top performing mortgage broker versus an average one.

5. Why Mark enrolled with Consulting.com and jumped straight to the Quantum Mastermind.