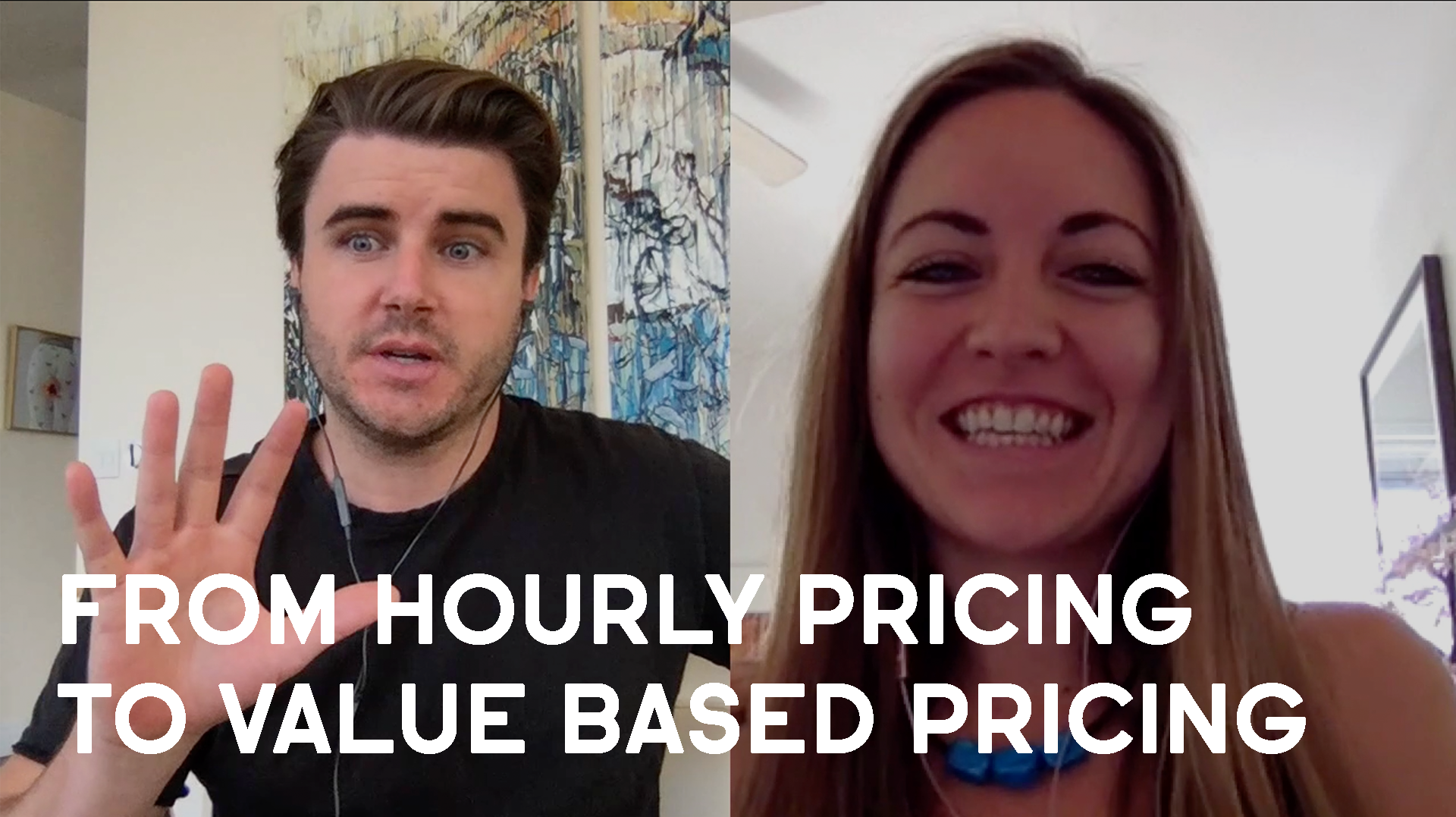 1. How Lindsay transformed her life from chaos to disciplined structure and how that created freedom.

2. Why the mindset training helped Lindsay spend her time delivering results for clients instead of worrying about her perceptions of the world and how it worked.

3. Why Lindsay was burnt out and feeling "cut down" from charging hourly rates and how she fixed it by moving to value based pricing.

4. Why Lindsay was being restricted by her relationships and felt guilty about working on her business and how she cured it by taking a break from them completely.

5. Why the video "Face off with the Devil" shook Lindsay and caused a profound change in her that made her more motivated than ever to pursue her dreams.

Lindsay's #1 piece of advice for other members:

Stick to the group! Find likeminded individuals in the group and build relationships with them so that you have others to talk to and hold each other accountable.

Also, program it into your brain to NEVER give up! The most important thing is to never give up, if you do that, there's no way you can lose! (Really good advice...).