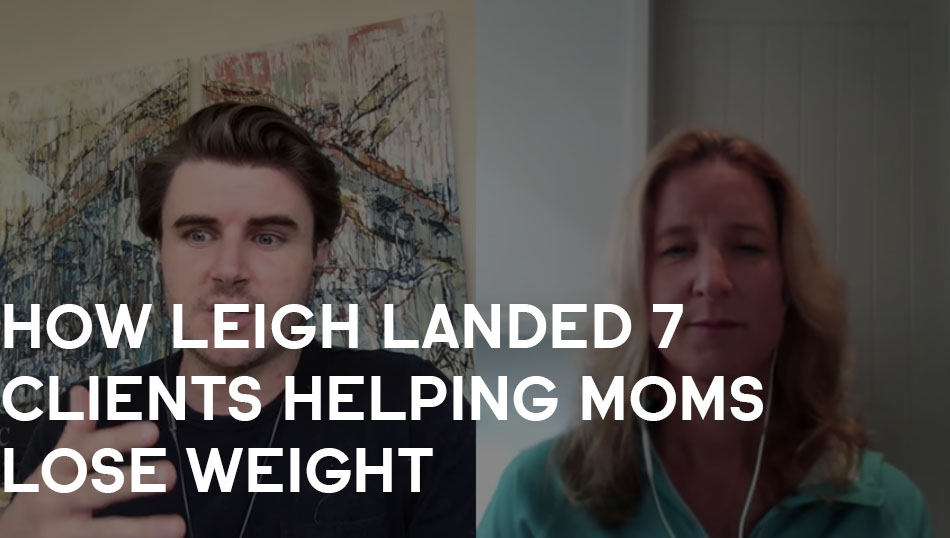 3. What the big problem Leigh found in her niche.

4. Deciding whether to charge a subscription service.

5. Analyzing the pricing for a personal transformation offer.

Leigh’s #1 piece of advice for members:

Just stick to it and go through the program step by step.