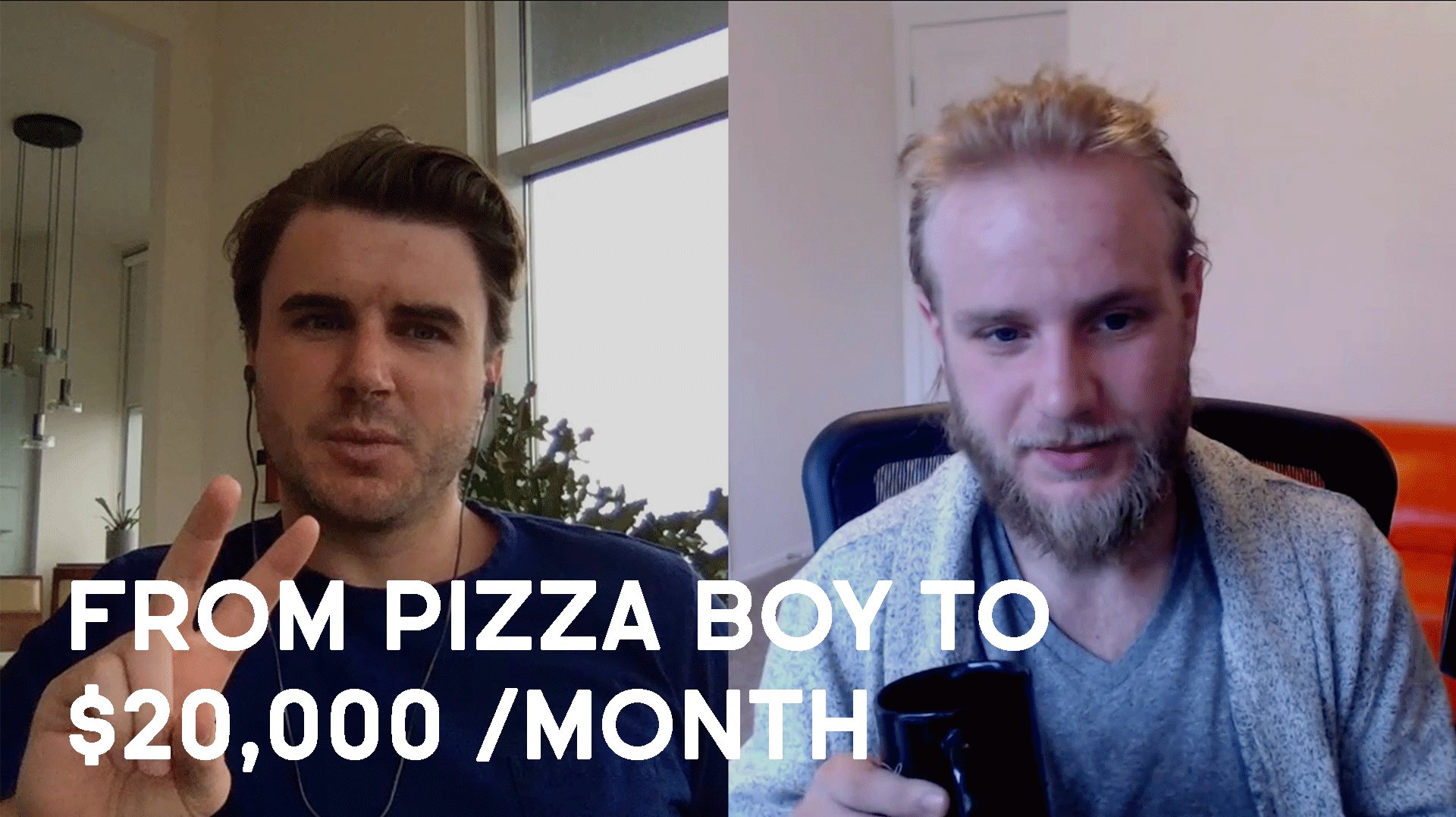 1. Why chasing 1,000 rabbits doesn't work, no matter how hard you grind and how many hours you put in.

2. How Kory shedded his skin of "pizza delivery boy" to become a respected advisor to businesses through affirmations and reducing his contact with friends.

3. Why Kory chose E-Commerce businesses as his niche and why he decided to offer Facebook ads as his service.

4. How Kory gets clients and has been able to grow to $20,000 /month using Fb groups, his personal Fb profile, content and LinkedIn.

6. Why sacrifice is essential to your success and why you can't bring new things into your life without clearing out the old. (powerful stuff...)

Kory's #1 piece of advice for other members:

Don't compare your "chapter one" to somebody's "chapter twenty". When you first join the program and start taking action, you're not at the same stage as somebody who's ringing the bell everyday making $40,000 /month...

Also, success comes from sacrifice. What are you willing to give up to be successful? You have to give up instant gratification and think long-term.