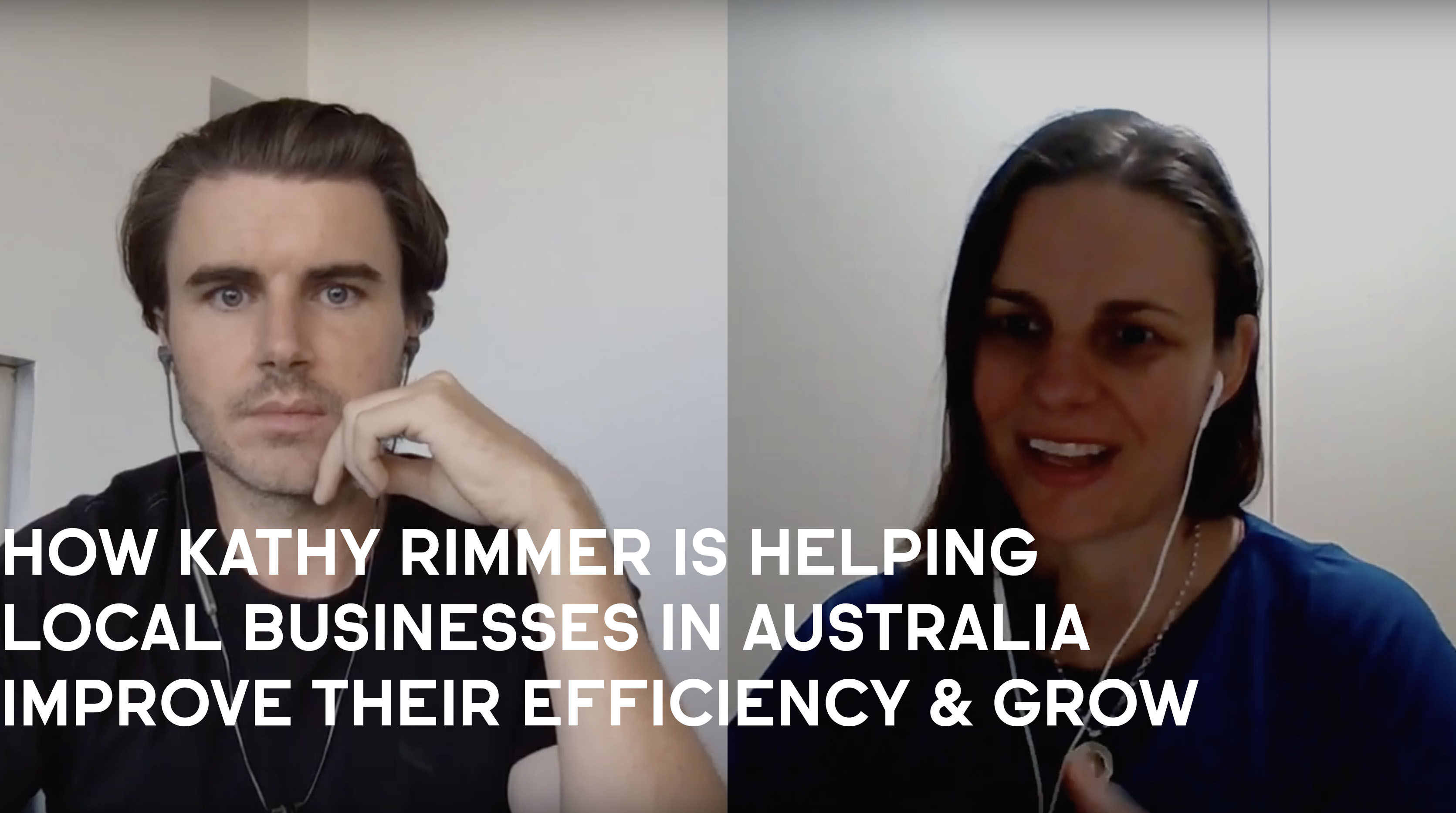 Niche: Creating a gap-analysis for businesses making $2million/year, to grow to the next level.

1. Where Kathy was before joining Consulting Accelerator.

3. The major flaws she found while working as a contractor.

4. The shift Kathy made once she joined the program to start landing clients.

5. How Kathy packages and prices her offer to his clients.

6. How to keep away the noise as your success grows.

7. The importance of staying focused on the niche and their problem.

8. The most transformative part of the program for Kathy.

Kathy’s #1 piece of advice for members:

Stay focused on your niche and the problem they experience.