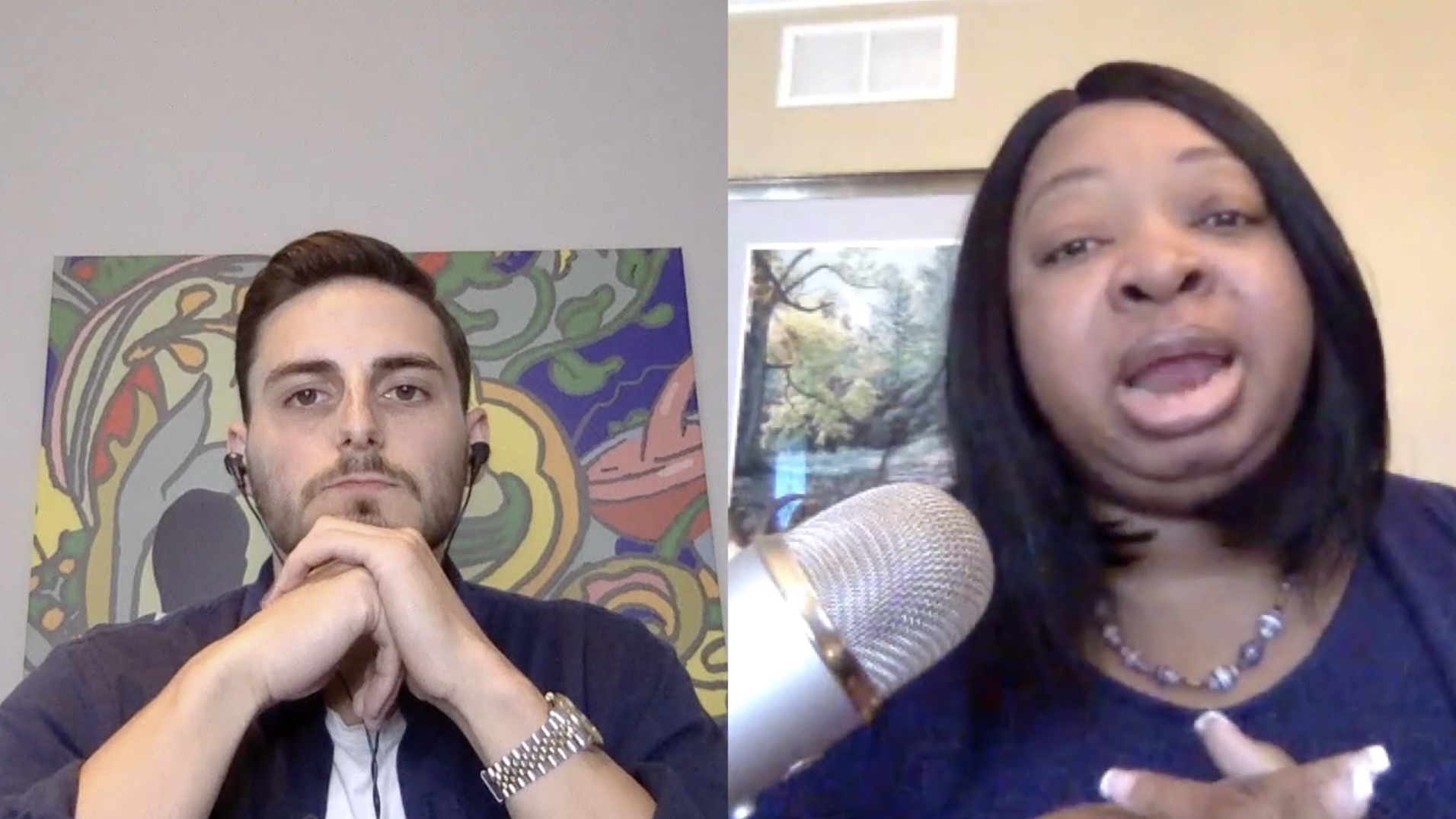 1. Where Kareen was before joining Consulting Accelerator.

2. Her experience running her business when it focused on large corporations.

3. What Kareen helps her clients with today.

4. Kareen’s signature process ESA and what components make up the system.

5. The structure of Kareen’s program and what it looks like to work with her.

6. Why you need to develop self-sustainability as an entrepreneur.

Kareen’s’ #1 piece of advice for members:

Ensure you’re efficient at solving a problem for your clients.