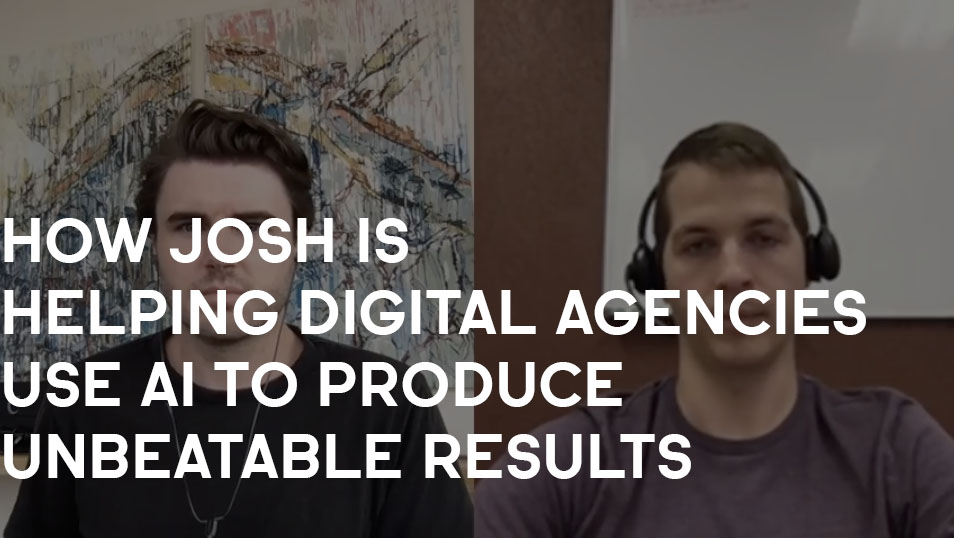 1. What Josh’s business looked like before he joined the program in 2014.

4. Why Josh decided to move from done for you services to an online program.

5. Who Josh was helping with his first program.

6. The importance of Josh’s decision to change his environment

7. The raw math behind how Josh reached 7-figures

9. How Josh managed growing his business with his wife and young children

Josh’s #1 piece of advice for members: