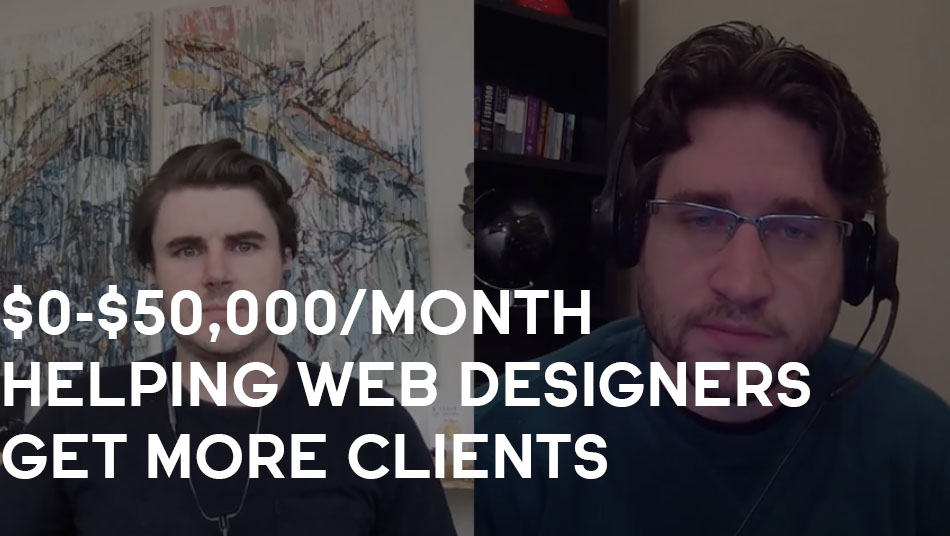 2. Joe’s early discomfort with selling over the phone to cold prospects.

3. How Joe got started designing websites.

Joe’s #1 piece of advice for members:

Keep going past the point of comfort and the results will roll in.