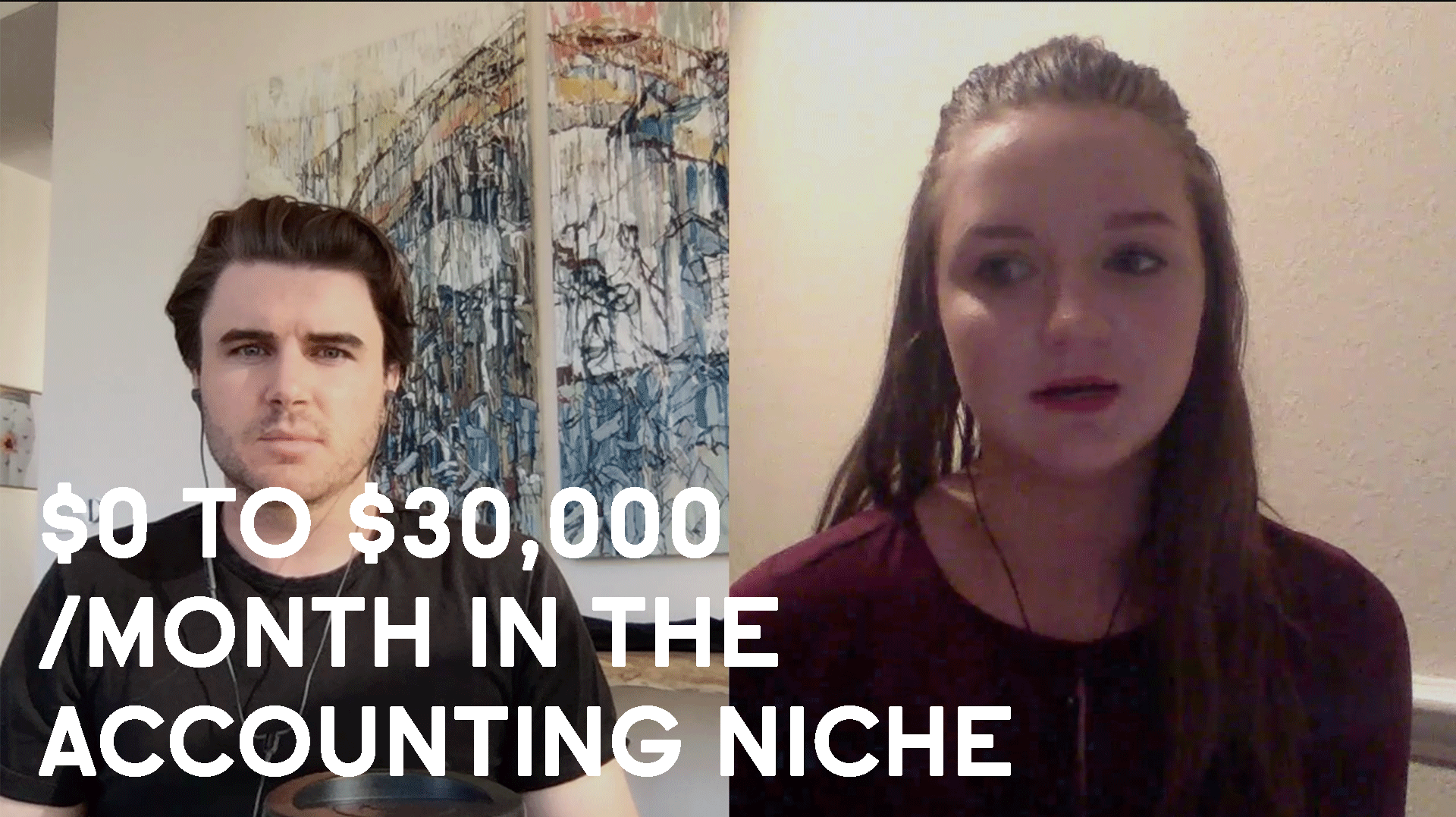 How Jeweliet Tangen went from a 9-5 job to $15,000 /month helping accountants get clients.

Want results like this for yourself? Register for this FREE training by clicking here now.

Jeweliet joined Consulting Accelerator and her first month was an absolute disaster!

She focused on all the wrong things -- Her website, logo, business name, office space and more.

After one month of going nowhere she saw other members posting in the group saying that they landed clients and seeing that happen woke her up to her delusion.

From that moment forward Jeweliet exploded into action, picked her niche and started hammering direct outreach emails till she got her first two clients.

Her process evolved from ineffective direct outreach emails to a ninja Facebook strategy that was savagely effective and she shares her exact method in step-by-step detail so that you can execute it yourself.

1. How to know if you're being delusional and focusing on all the wrong things like company name, logo etc.

2. How to get your first few clients using direct outreach emails and offering done-for-you services.

3. How to get clients using an effective direct outreach method with Facebook groups, friends and messages.

4. How to find good contractors using Facebook groups and recommendations from others.

5. How to know when you've reached the limits of the done-for-you model and need to change to training programs.

Jeweliet's #1 piece of advice for members:

Stop being an idiot and thinking that you know better than the process that's laid out for you -- Do the course one week at a time, one module at a time, follow it in sequential order and don't miss a single video or try to take a different path.

The process works, so if what you're doing isn't working, you're not following the process and that's nobody's fault but your own and you need to wake up from your delusion.

Want results like this for yourself? Register for this FREE training by clicking here now.