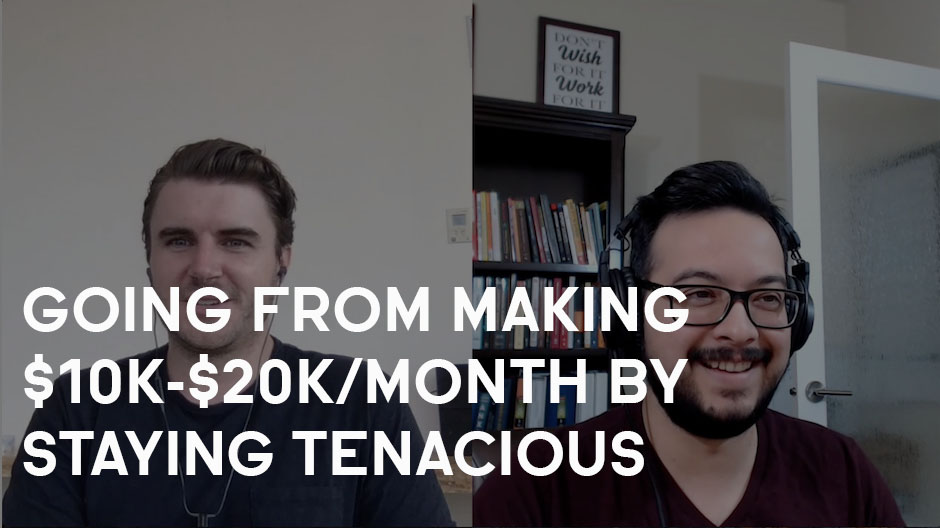 Niche: Helping entrepreneurs start and promote their own courses.

1. Where Jesse was before joining Consulting Accelerator.

2. How Jesse narrowed down his broad entrepreneurial niche.

3. The confidence and belief Jesse gained to help him identify and solve the common pain points within his niche.

4. How the sales script helped Jesse package and price his offer to his clients.

5. Why stepping out of your shell and networking makes a big difference in landing clients.

6. The harsh lesson Jesse learned after attempting to scale his Facebook ads.

7. Jesse’s long-term plan for his business.

8. The one transformative part of Consulting Accelerator for Jesse.

Jesse’s #1 piece of advice for members:

Don’t give up! You never know what’s going to happen next.