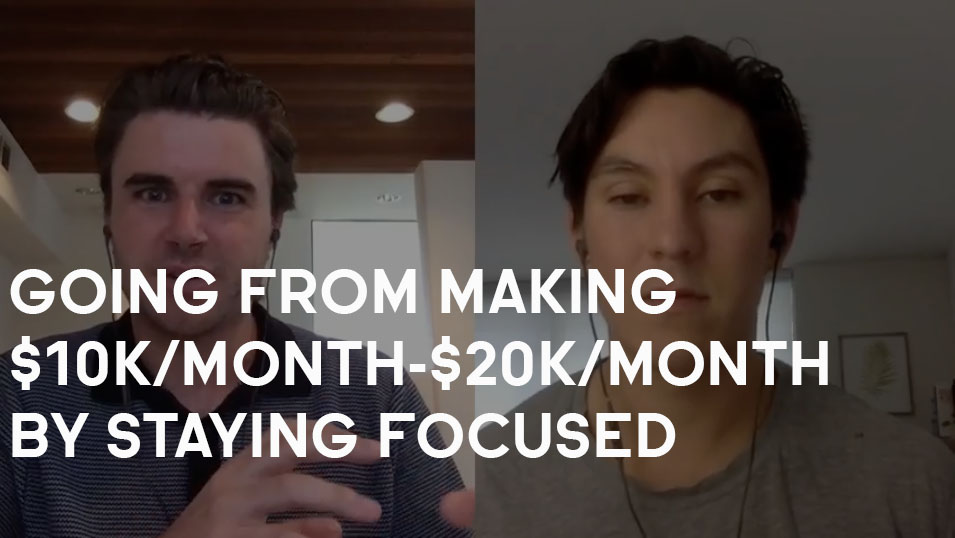 1. Where Jason was before joining Consulting Accelerator.

3. Jason’s package and price he offers to his clients.

4. How the mindset and sales script training helped Jason scale his business.

6. The most transformative part of Consulting Accelerator for Jason.

Jason’s #1 piece of advice for members:

Don’t waste your own time!