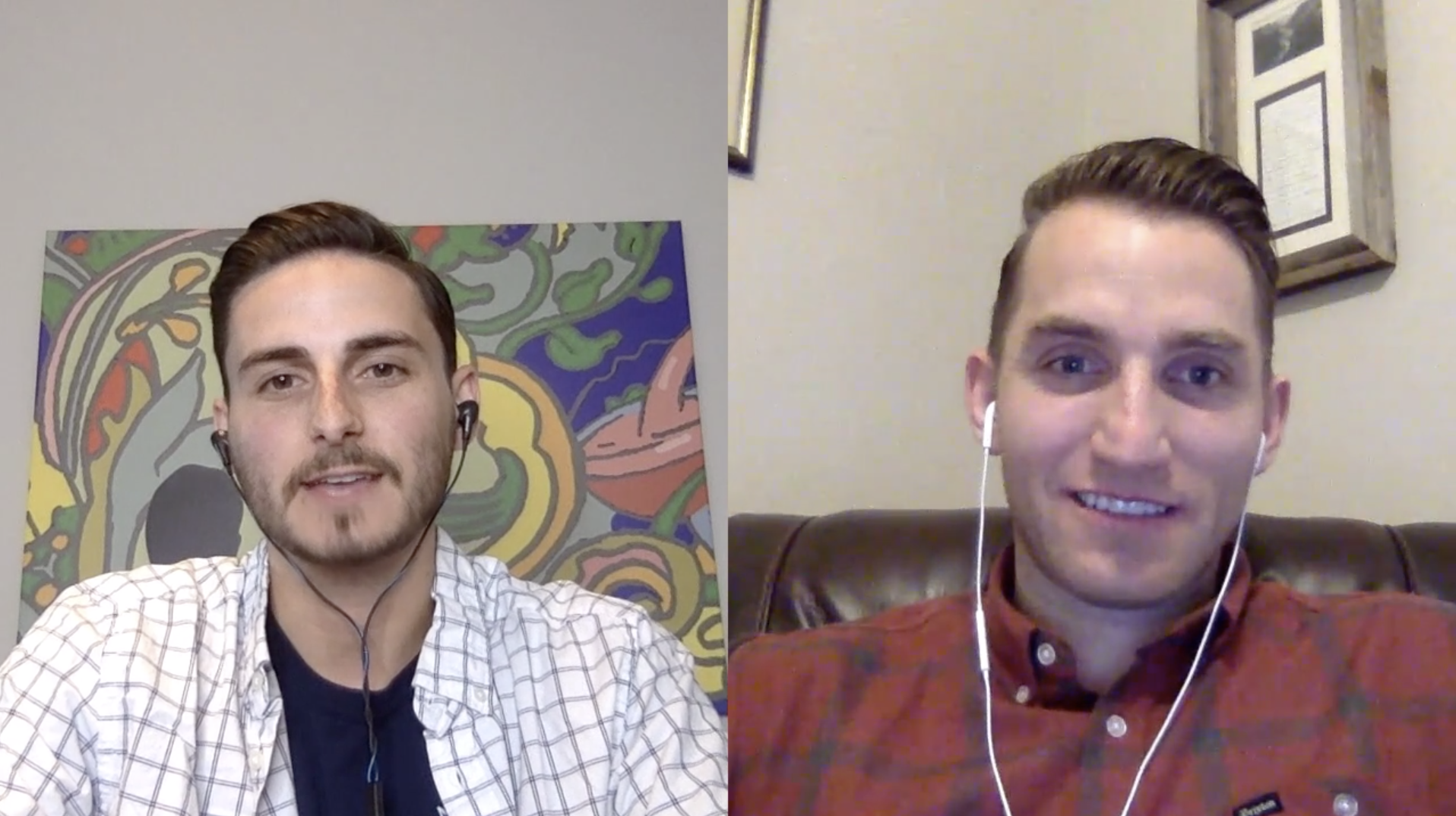 Niche: Helping people lose 20-45 pounds in 6 week and keep it off permanently.

1. Where Jared was before joining Consulting Accelerator.

2. How Jared was landing his first few clients in his first niche.

3. Why he made a pivot with his business and went direct to consumer.

4. How Jared structures his offer and helps his clients.

5. How to differentiate yourself in a market where there’s a ton of free information.

6. Jared provides insights into health and nutrition and why you’re metabolism isn’t working.

Jared’s’ #1 piece of advice for members: