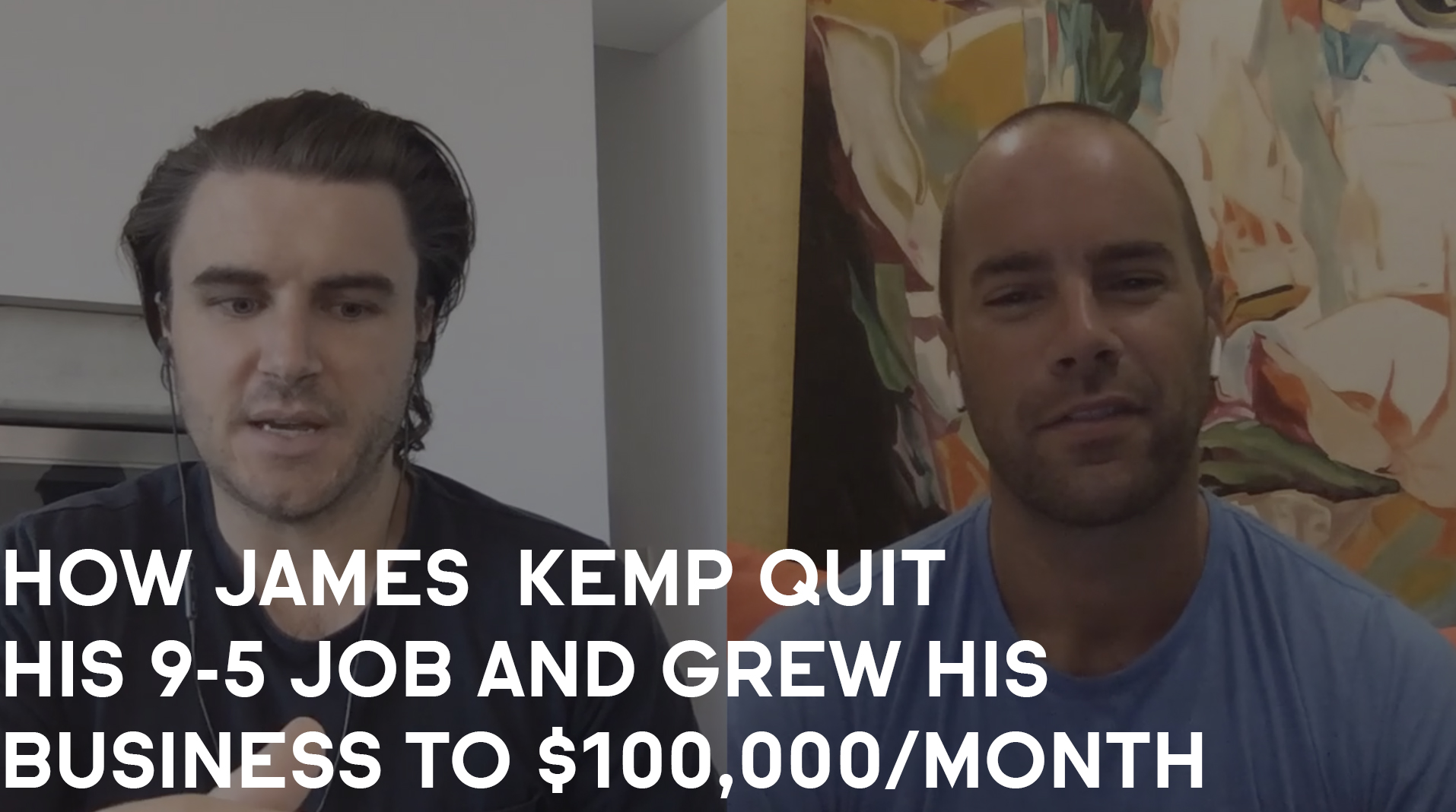 1. Where James started his business journey.

2. How James felt the same resistance many do after leaving his job as a marketing director.

3. Niche selection and identifying when to broaden it.

4. How James landed his first few clients and what his service delivery looked like.

5. When he made the decision to transition from done-for-you to group coaching/programs.

7. Jame’s long-term vision for his business.