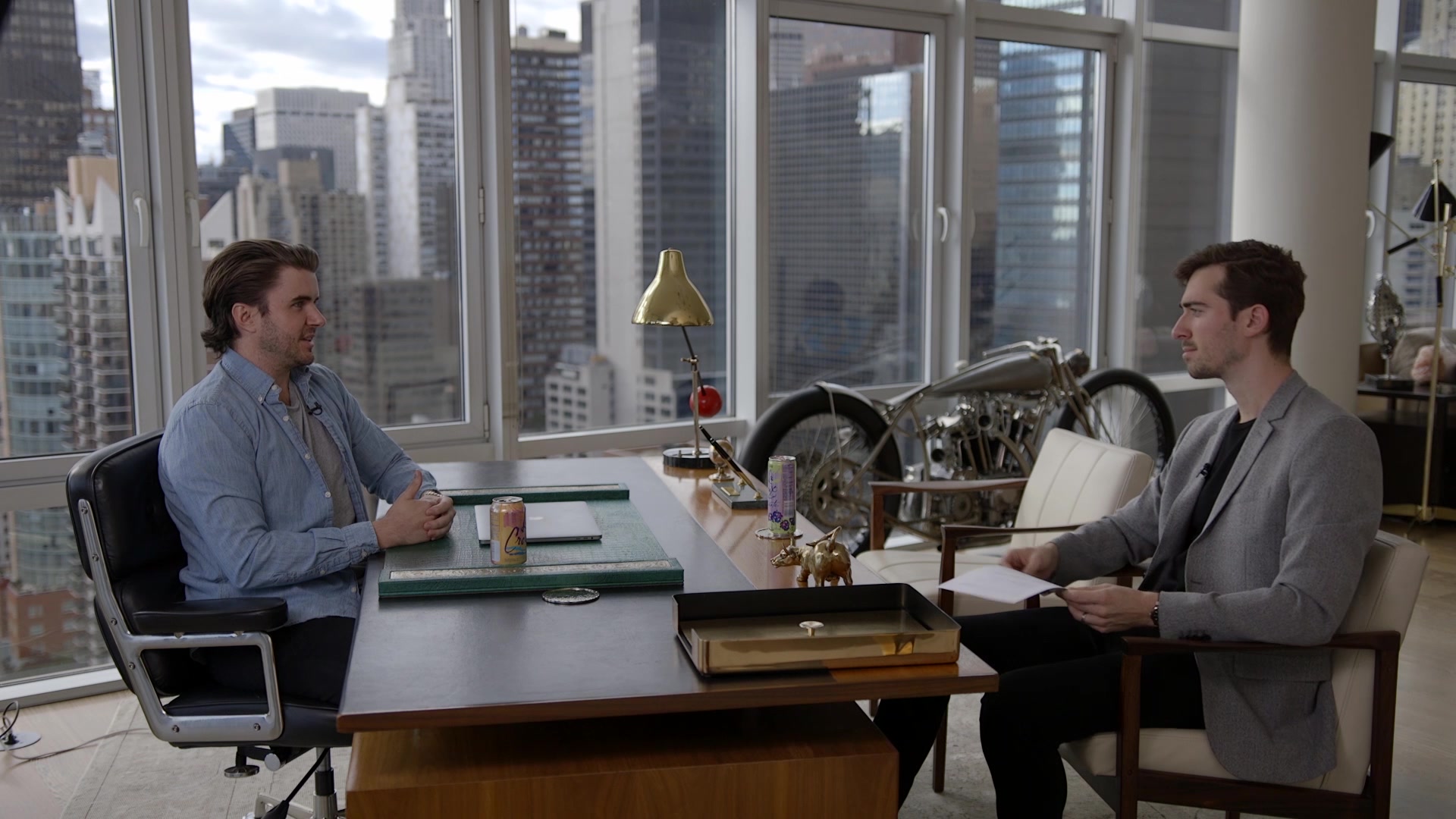 Starting a business from scratch can be a challenging endeavour.

Many people become paralysed by self doubt and uncertainty when starting a business. This is why gaining momentum and establishing a proof of concept within the marketplace is a crucial step in achieving future success.

In today's video I sat down with Nick Fisher to discuss how I would build a business from scratch if I were to lose everything and had to start over.