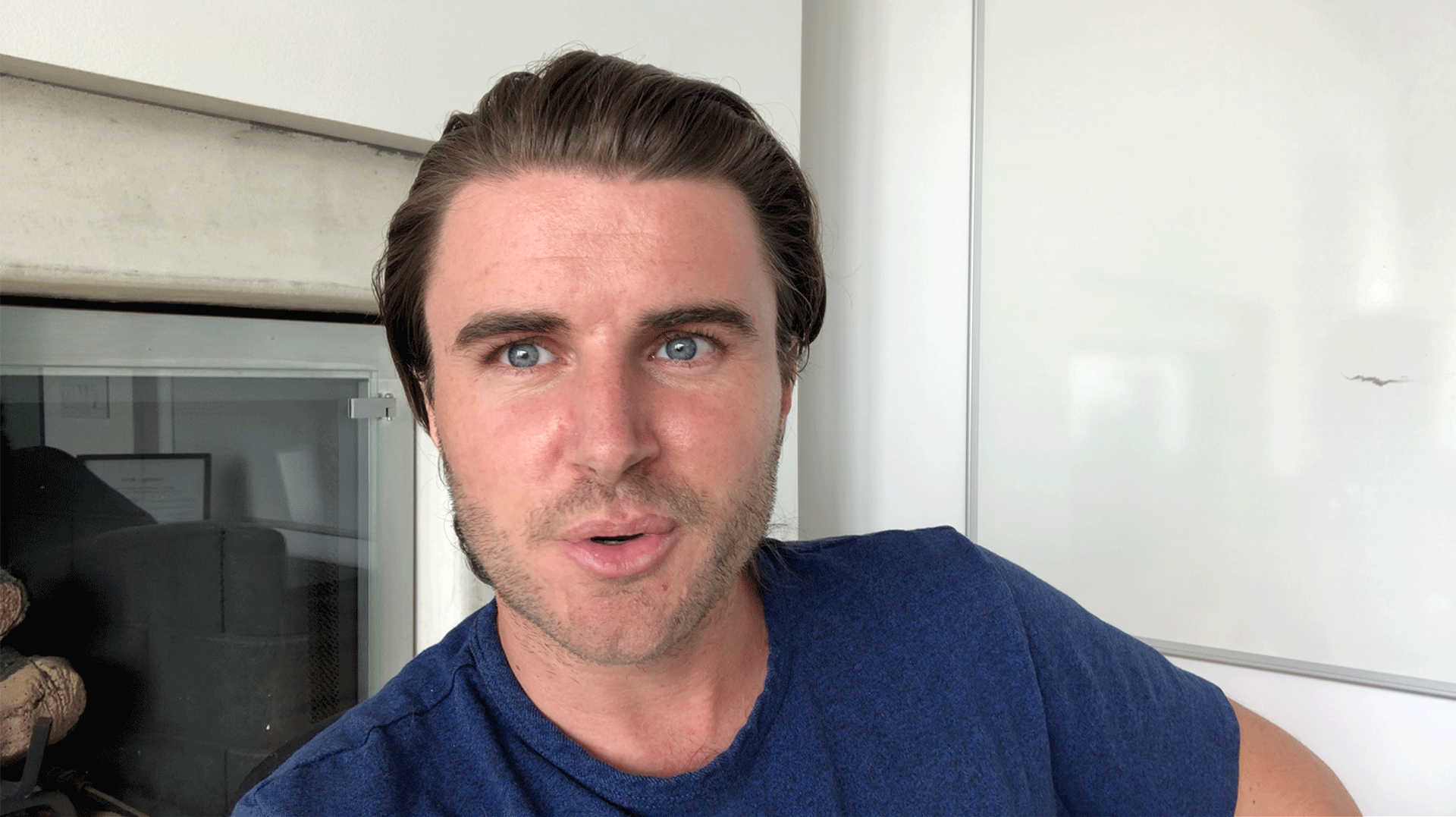 The greatest skill I have is the skill of learning.

Learning how to learn is the most powerful thing you can know, because you can learn anything and do anything once you have it.

In today's video I break down my process for learning new things and show you how you can take it and use it for yourself immediately.

1. Why learning how to learn is the most powerful skill you can have (because you can learn anything with it).

2. Why everything begins with the end goal and why you must define this clearly before doing anything else.

4. How to find the best information on a topic by seeing who is achieving the goal at the highest level.

5. Beware of false positives and false negatives: Don't look at who has the most cars, or followers, or degrees, look at the person who's doing it the best!

6. A personal example of how I used this process recently to learn how to hire and manage talented people.

7. Why the smartest people have "conceptual integrity" and a method, belief system and philosophy behind their actions and work. (powerful stuff).

8. How to find what books to read, what courses to do, what people to listen to, and what actions to take, with devastating accuracy.

9. Why all the individual things you learn are like lego blocks and how they become more than the sum of their parts when combined together.

1. Powerful: Building a Culture of Freedom and Responsibility by Patty McCord -- Get it on Amazon here.

2. Netflix Culture Deck (the slides they created to hire/manage top talent) -- Get the free pdf here.