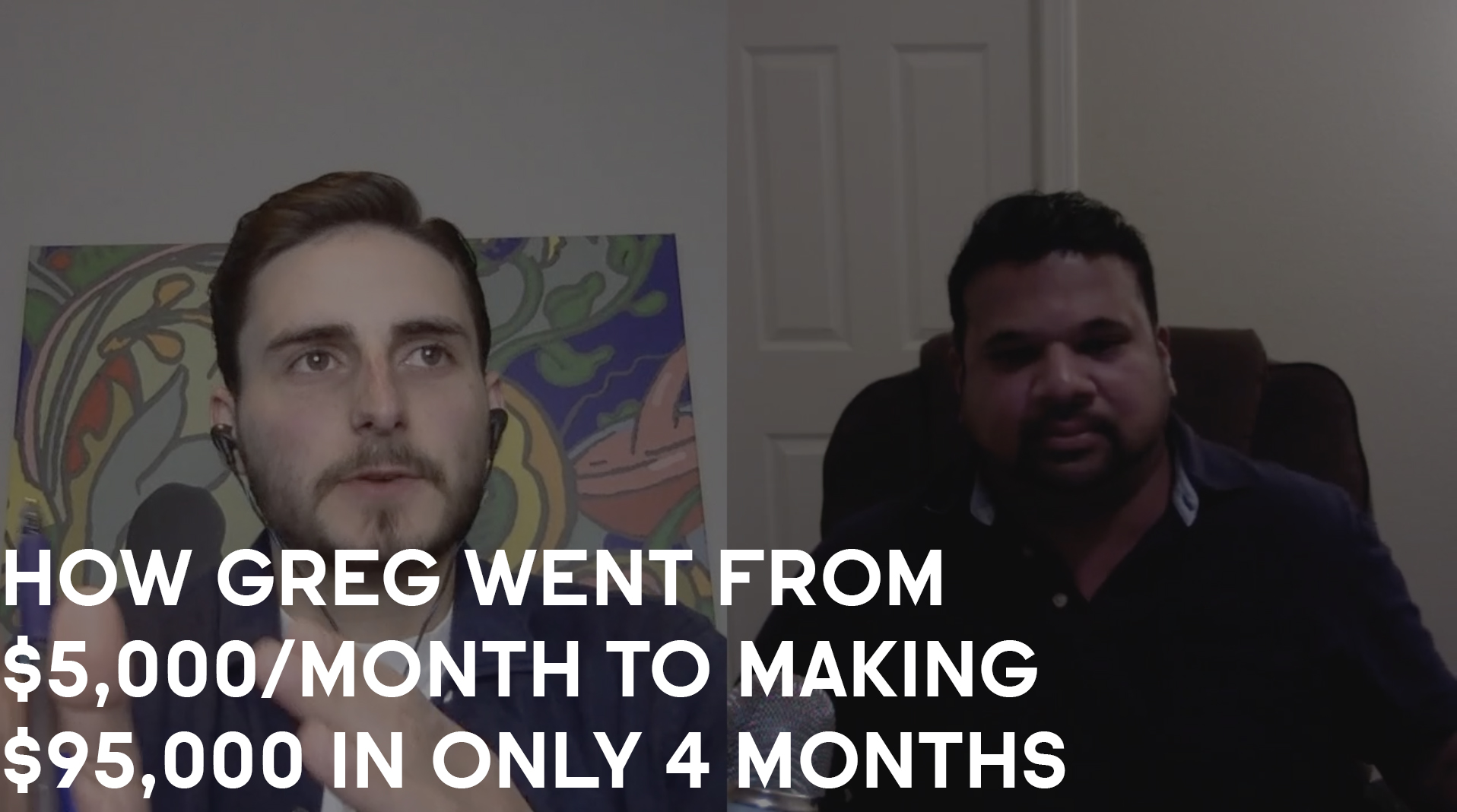 1. Where Greg was before joining Consulting Accelerator.

2. How Greg picked the wrong niche first, overcame the setback and pivoted.

3. Why even with years of niche experience, he still did market research.

4. The process Greg used to land his first few clients.

5. How Greg packages his services and delivers.

6. The importance Greg stresses on story-telling and pull-based marketing.

7. The most transformative part of the program for Greg.

Greg’’s #1 piece of advice for members: