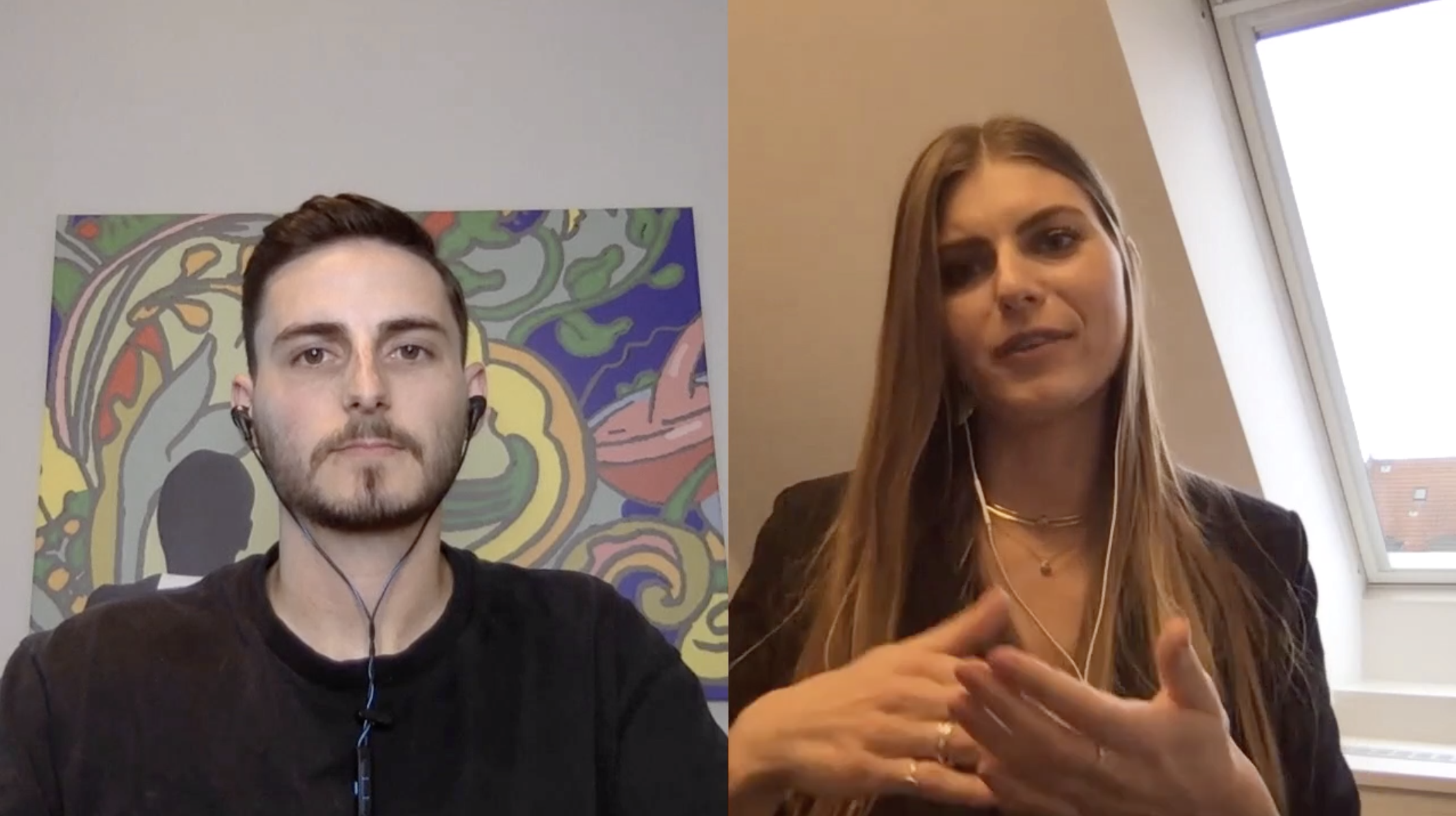 1. Where Gabriele was before starting her own business.

2. Picking her niche and her experience working with her first few clients.

4. How she’s balancing her workflow.

5. Practical example for extracting your services into an online program.

Gabriele’s #1 piece of advice for members: