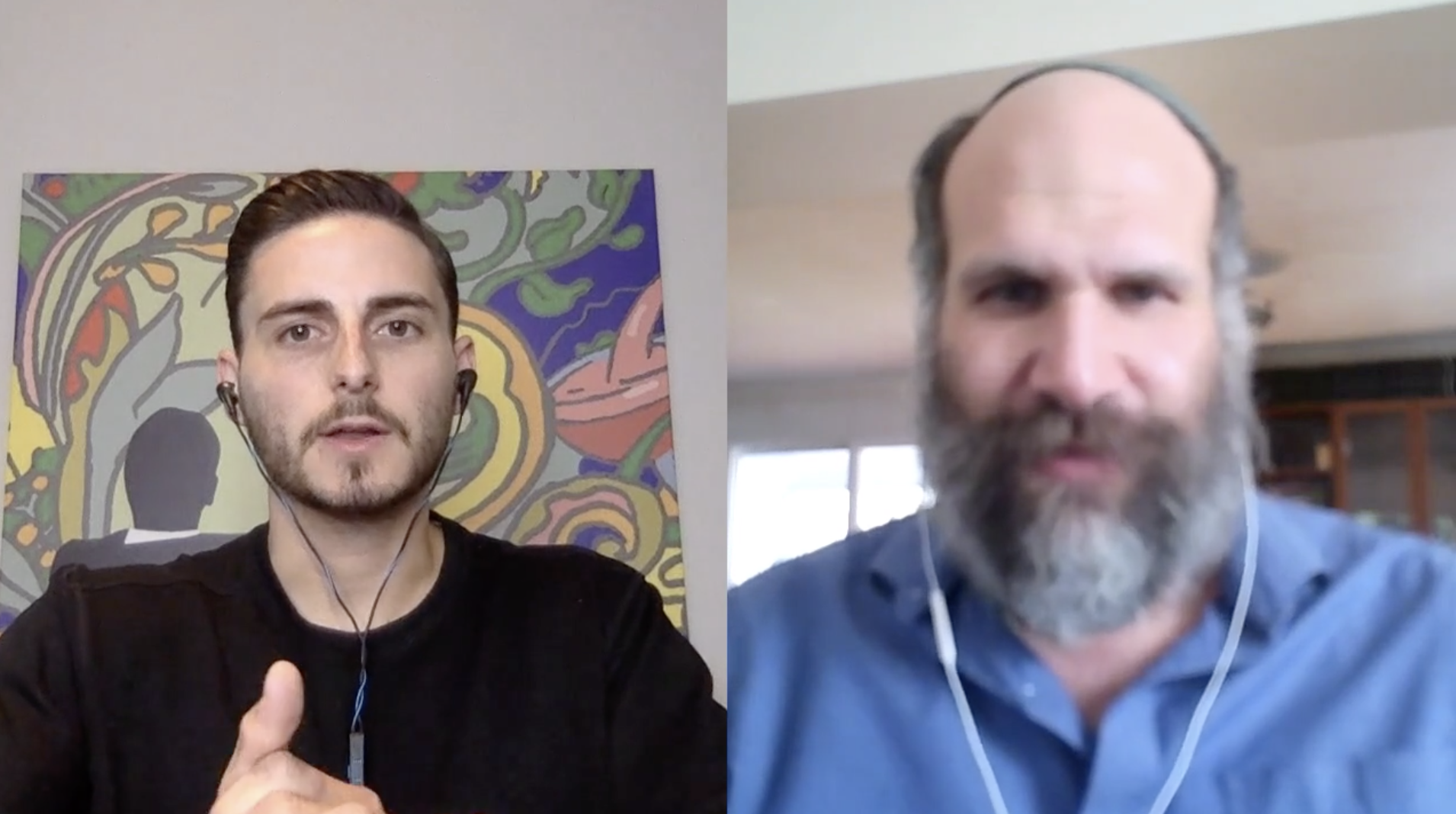 How Ely Went From Rabbi To Entrepreneur Hitting $25,000/Month Mark

Niche: Helping people get clarity on their vision so they can live their dream life.

1. Where Ely was before joining Consulting Accelerator.

2. Ely’s initial experiences after joining the program and picking his niche.

3. The current situation his niche faces and what they’re trying to achieve.

4. How Ely structures his offer and what it looks like to work with him.

6. Qualifying prospects and having effective conversations.

Ely’s’ #1 piece of advice for members:

Trust yourself and don’t grab (explained in the interview).