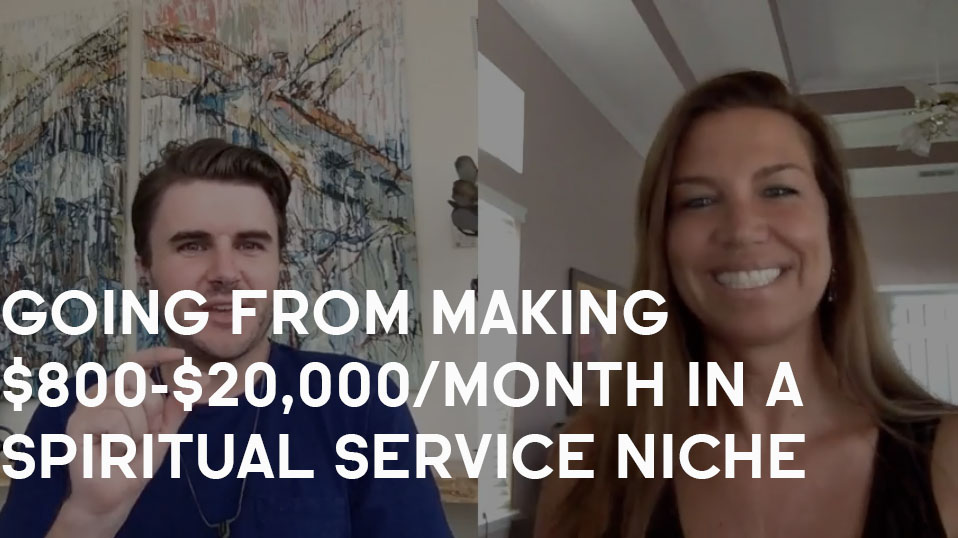 Niche: Helping Twin Flames get back together.

1. Where Elle was before joining the program.

2. Elle’s detailed explanation of her unique and spiritual niche.

3. The problems and solutions Elle identified within the Twin Flames niche.

5. The critical shift in Elle’s thriving business after her third strategy session.

6. Why people are skeptical about paying for spiritual therapy services.

7. How Elle's sales script aided her to make a huge leap in her business model.

8. The five-year vision and then most transformative part of Consulting Accelerator for Elle.

Elle’s #1 piece of advice for members: