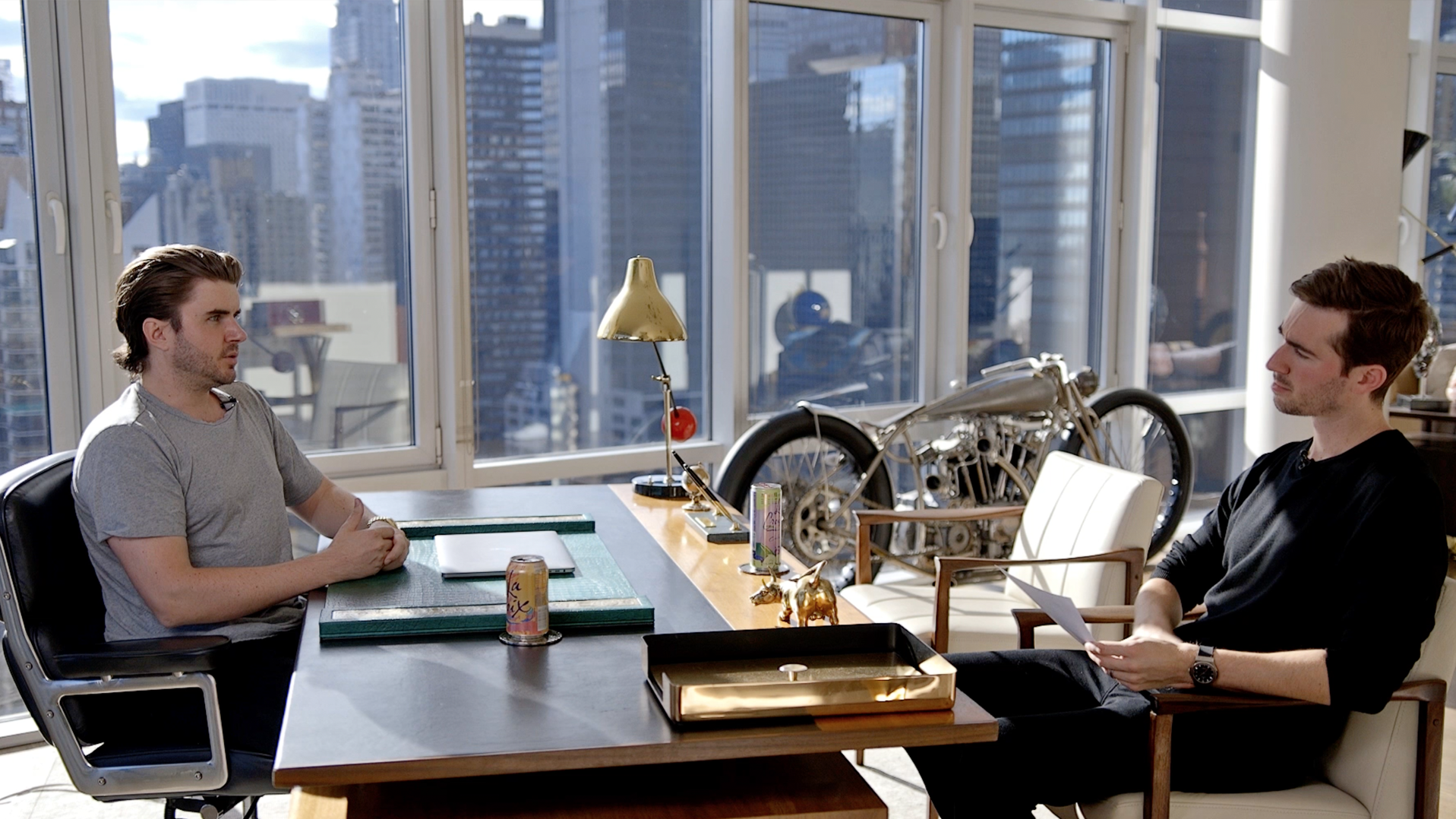 Why are some people more confident than others?

One question we get time and time again is: "How do I gain self-confidence in business?"

In today's video I sat down with Nick Fisher to discuss self-confidence, the thinking trap that plagues most entrepreneurs and how to systematically build self confidence no matter who you are.