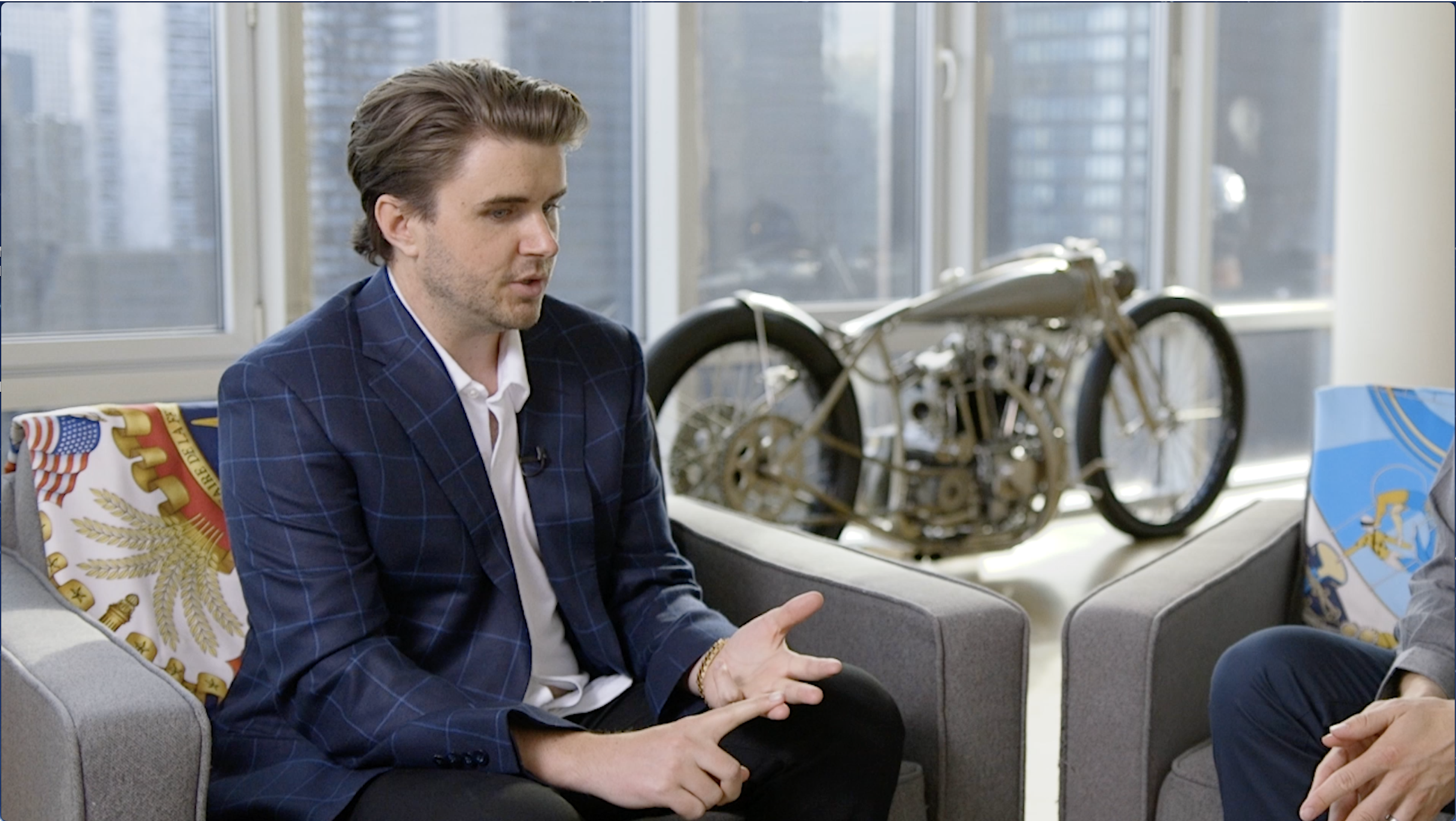 These are the verbal blows that entrepreneurs are hit with when we go against the status quo.

Do you have friends and family who are against you when it comes to entrepreneurship and business?