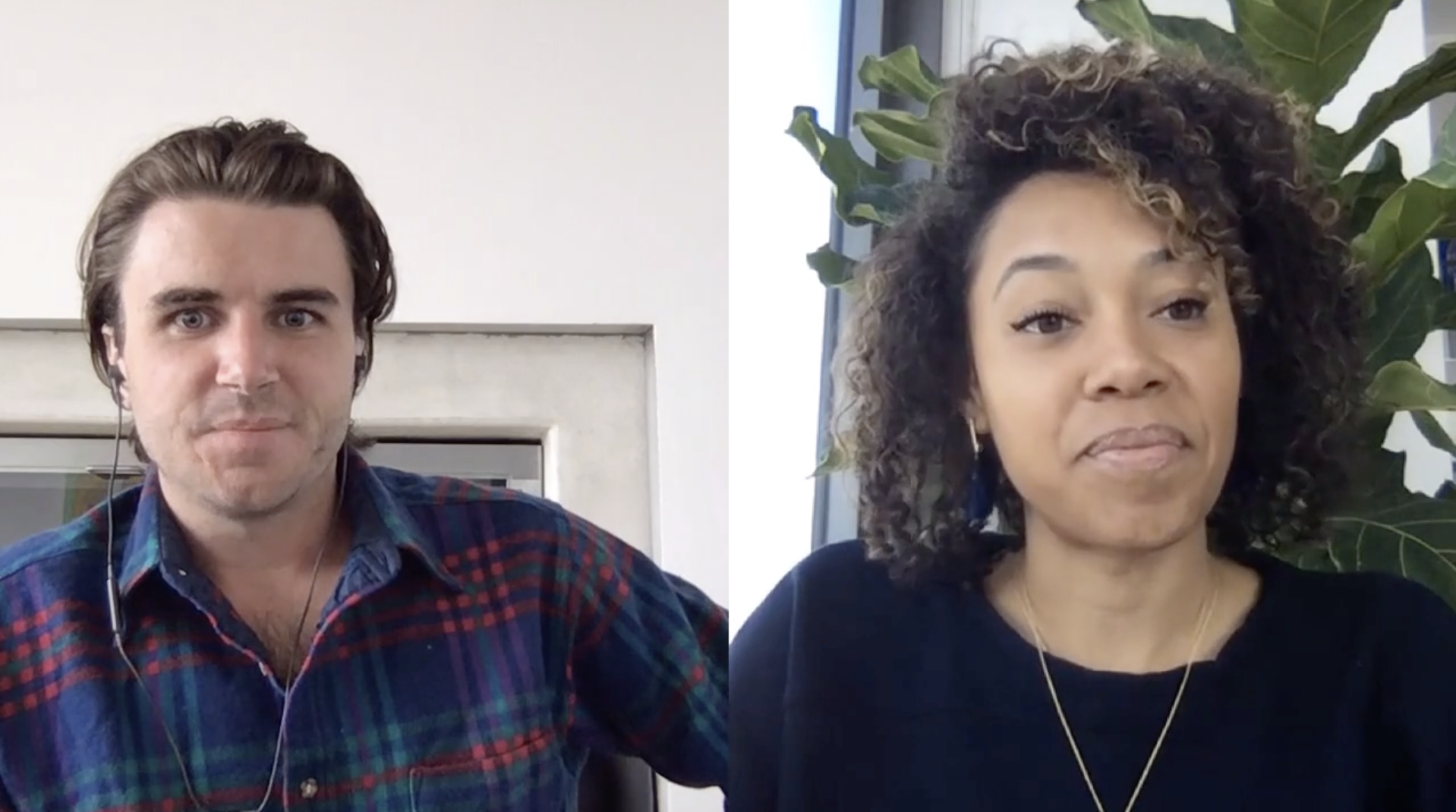 1. Where Danielle was before starting her own business.

2. How her business first started and how she made $20,000 by pre-selling her first course.

4. The evolution of Danielle’s marketing and service delivery.

6. Danielle’s mission for her company.