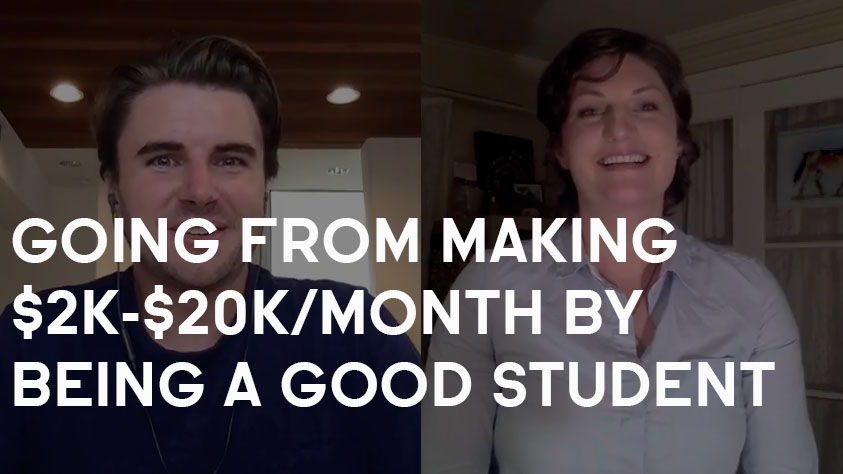 1. Where Corin was before joining Consulting Accelerator.

2. Corin’s specific definition of her niche and the difference between heart-centered and self-centered coaches.

3. The patterns Corin identified among people who are struggling as a coach.

4. How Corin priced and packaged her offer and the distinct way she landed her first client.

5. Corin’s three-month goal for her business.

6. The most transformative part of Consulting Accelerator for Corin.

Corin’s #1 piece of advice for members: