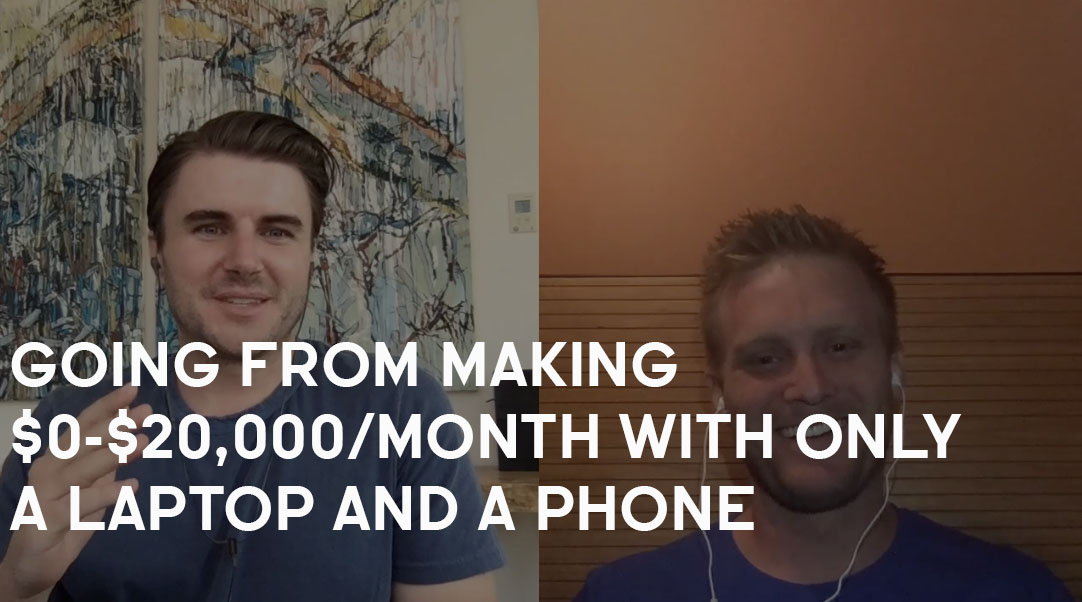 How Clayton Went From $0-$20,000/Month By Creating A Business With Only A Laptop And A Phone Want

1. Where Clayton was before joining the program.

2. The pivotal moment when Clayton decided he wanted to start his own business.

3. How the training helped Clayton identify and solve his niche’s needs and pain points.

4. The specific price Clayton charges for his done-for-you service and the valuable information his clients need.

5. How the sales script and personal connections helped Clayton land a growing number of clients.

6. Clayton’s ten year vision and the innovative new app to track the employees in his business.

7. The one transformative part of Consulting Accelerator for Clayton.

Clayton’s #1 piece of advice for members: