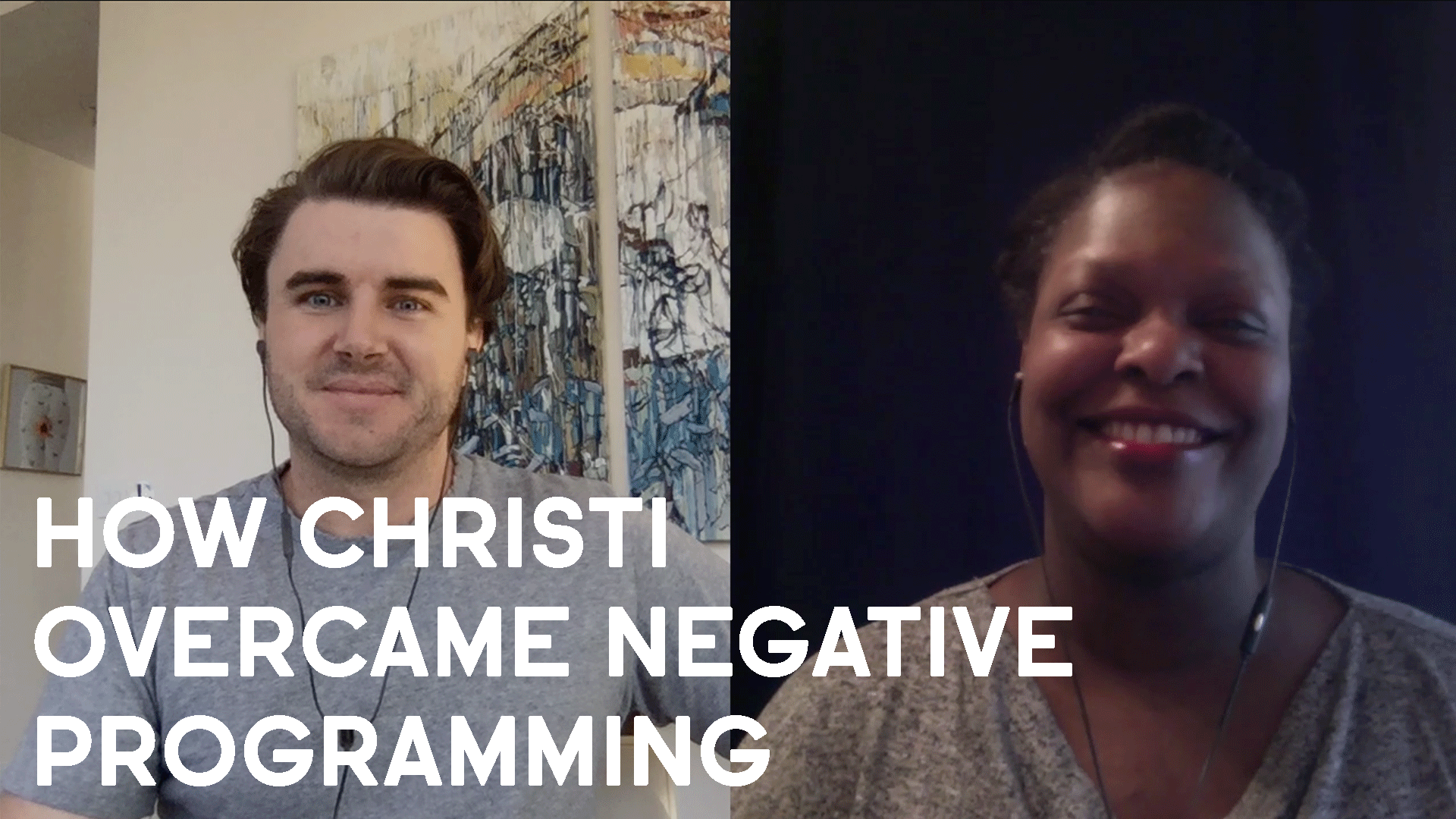 Today's interview is with Christi Johnson and it's an emotional one with tears and all.

Christi joined Consulting accelerator in November 2017 and in four short months she became a different person and revolutionized her copywriting business.

Christi's story is incredible -- After a messy divorce she was homeless and had to survive as a single mother with no confidence in her own ability.

She turned to copywriting and taught herself everything. Within a few months she had paying clients and within two years she was making six figures.

Although Christi had clients, she was still living in the dark with a head full of destructive thoughts that were throttling her success. The mindset training in the program helped Christi rewire her brain and become a completely different person.

Christi is now able to control her own fate and make whatever income level she wants because she believes in her own ability and she can finally see the big picture of how she helps businesses instead of just writing words.

We explain all of these in detail in the video -- make sure you watch it in full because theres a lot of gold nuggets you don't want to miss!

Check out the interview and let me know what you think in the comments below?

If you're interested in having a transformation like Christi did -- Check out this free webinar which shows you how she did it.

If you're interested in learning more about Christi's copywriting business or hiring her -- Check out her website here.