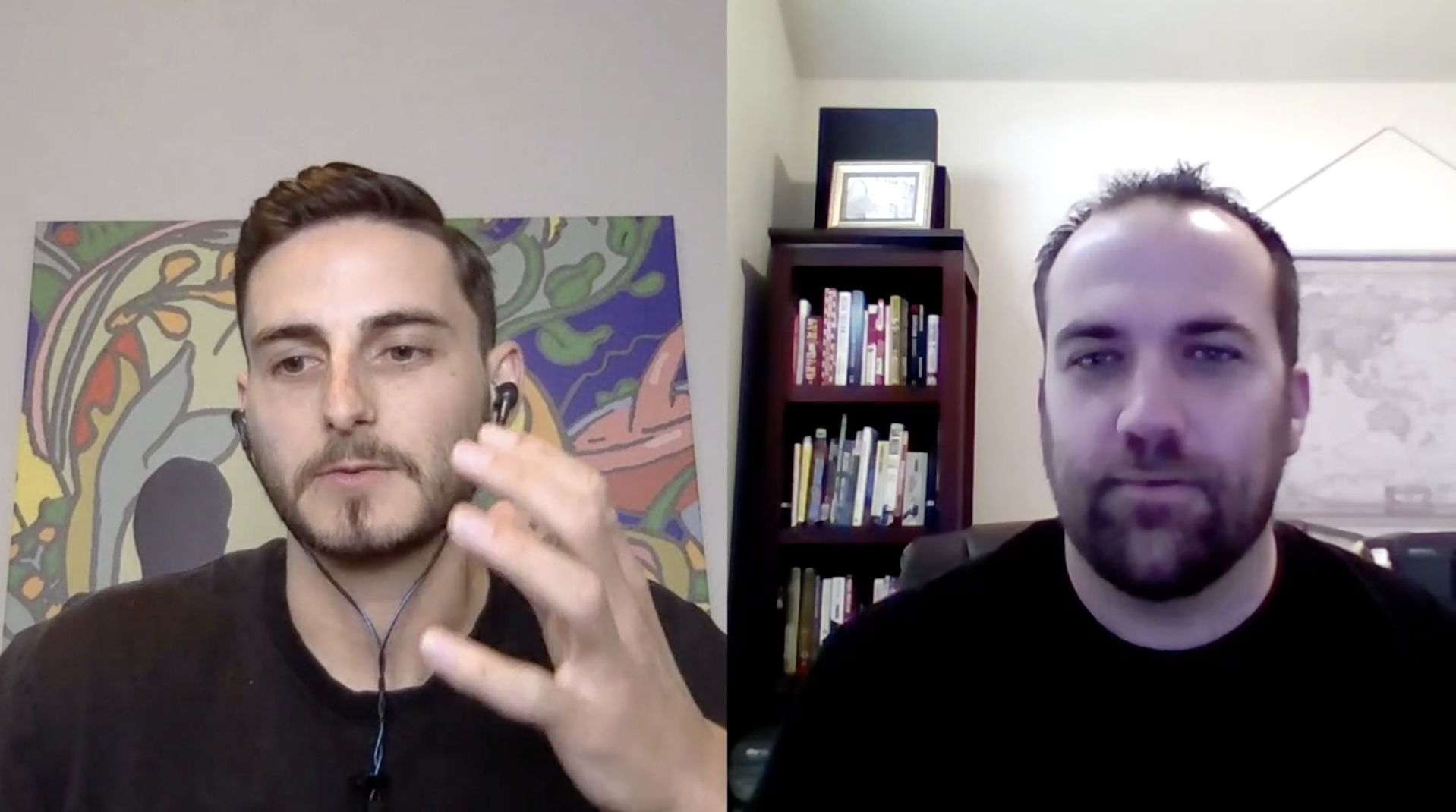 How Chris Grew His Marketing Company From $4K To $15K/month

1. Where Chris was before Consulting Accelerator.

2. Early discoveries about service based businesses and finding where he fit with his business.

3. Intent-based versus disruption-based marketing with Google and Facebook ads.

4. How Chris has grown his company via word-of-mouth and referrals.

5. The structure he uses to close word-of-mouth/referral prospects while maintaining rapport.

7. The system Chris has developed with paid advertising for service based businesses.

Chris’ #1 piece of advice for members: