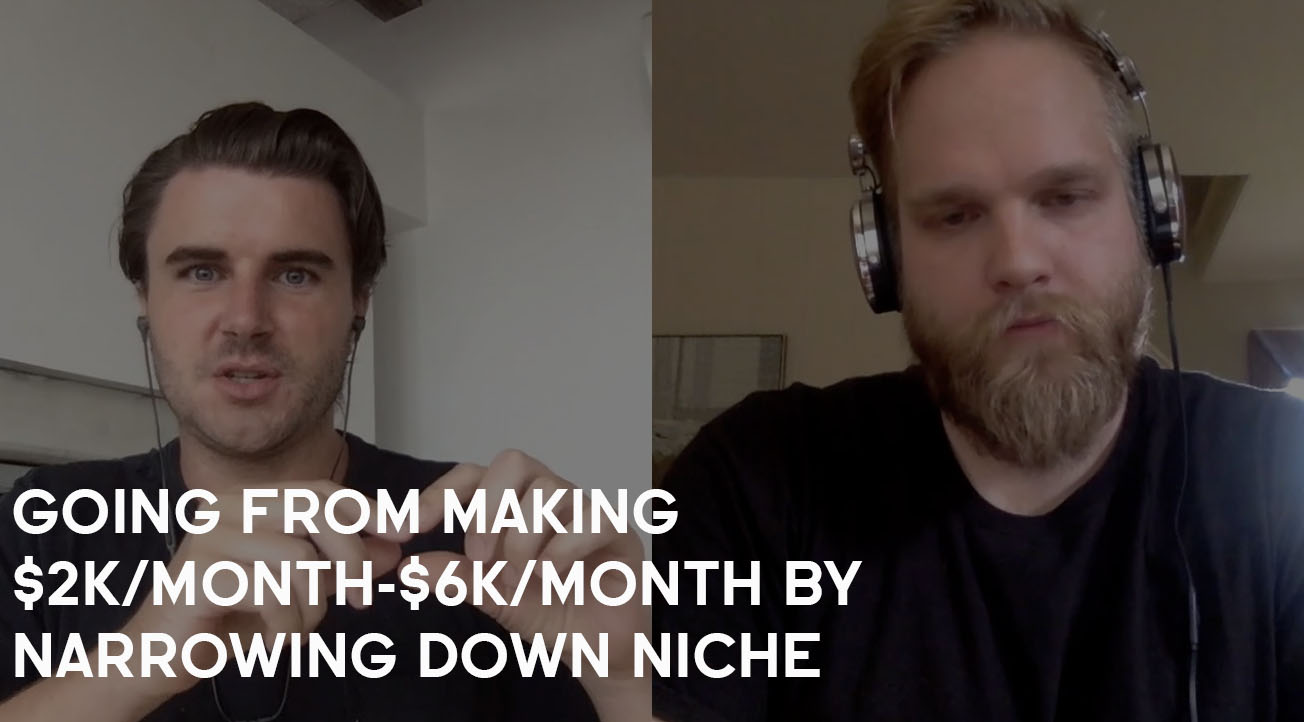 1. Where Charles was before joining Consulting Accelerator.

2. The scenario that temporarily hindered Charles from landing clients.

3. How Charles overcame his fear of organic outreach.

4. Charles’ specific process on reaching out to and adding potential clients on Facebook.

5. How Charles prices and packages his offer.

6. The next steps Charles hopes to achieve within the next five years.

7. The most transformative part of Consulting Accelerator for Charles.

Charles’ #1 piece of advice for members:

Go to the Q&A Calls!