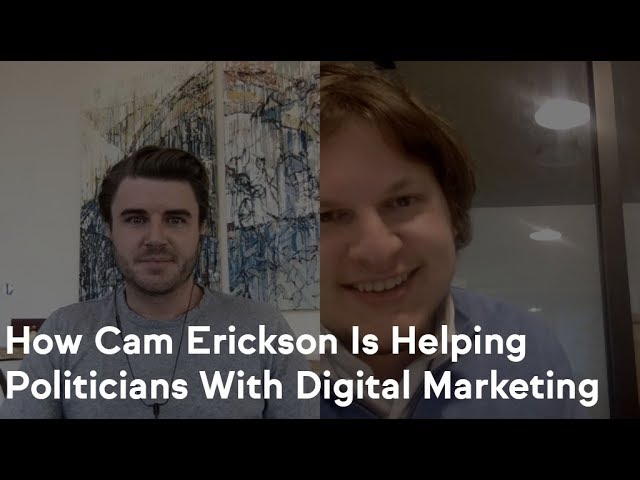 How Cam Erickson started his own political consulting firm and is making $6,000 /month

Here’s what we cover:

1. How not being able to get focused on a niche was making it tough for Cam’s messaging to resonate with the market and charge for his services.

2. How joining Consulting Accelerator and the Consulting Community helped Cam feel comfortable as an entrepreneur and being able to provide value to people.

3. Why committing to his goals on a sheet of paper helped Cam in his business and personal life.

4. Why Cam interviewed his niche to understand their pain points and hone in his offer and messaging.

5. How market research allowed Cam to rapidly learn the necessarily skills to help his niche and charge for his services.

6. The most transformational thing Cam learned from a recommended book in the program. (Relentless).

Cam’s #1 piece of advice for other members:

Always showcase and focus on your successes even when you think you’ve failed. Turn negatives into positives. Be a net asset, not a liability.

Also, ask for help if you need it and don’t let your “failures” keep you down, grab the experience as an opportunity to grow and improve.

“Do the work and you will succeed.”