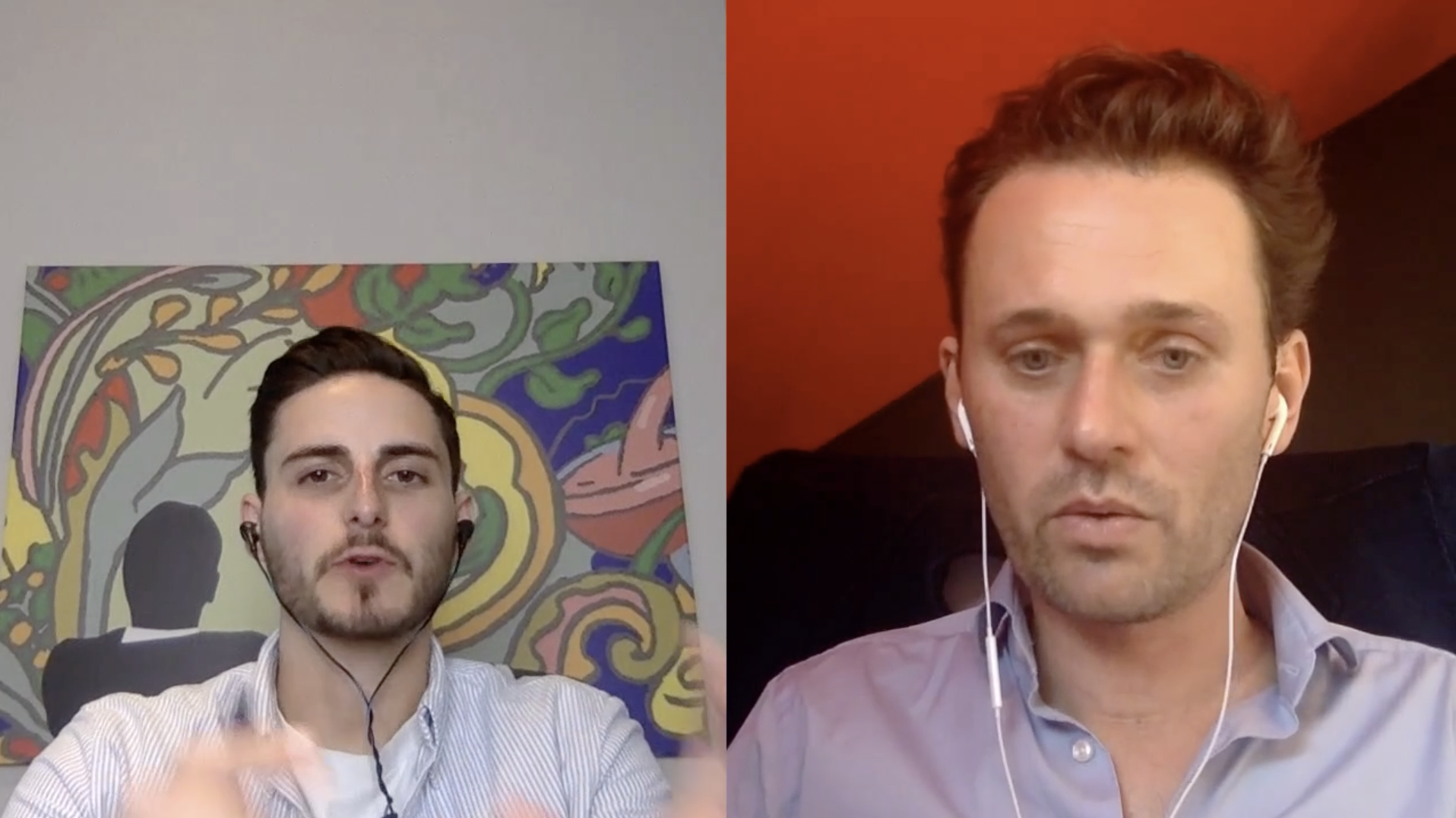 How Bart Went From Uncertainty And No Niche To Making $16,000 In 3 Months

1. Where Bart was before joining Consulting Accelerator.

2. What Bart’s early successes looked like in the program and why he was still looking for more.

3. Why Bart decided to lead with his heart and focus on using music with his clients.

4. How a trip to NYC allowed Bart to see the bigger picture and problems his niche was facing.

5. The methods and structure he uses for serving his clients.

Bart’s’ #1 piece of advice for members:

Relax and express yourself.