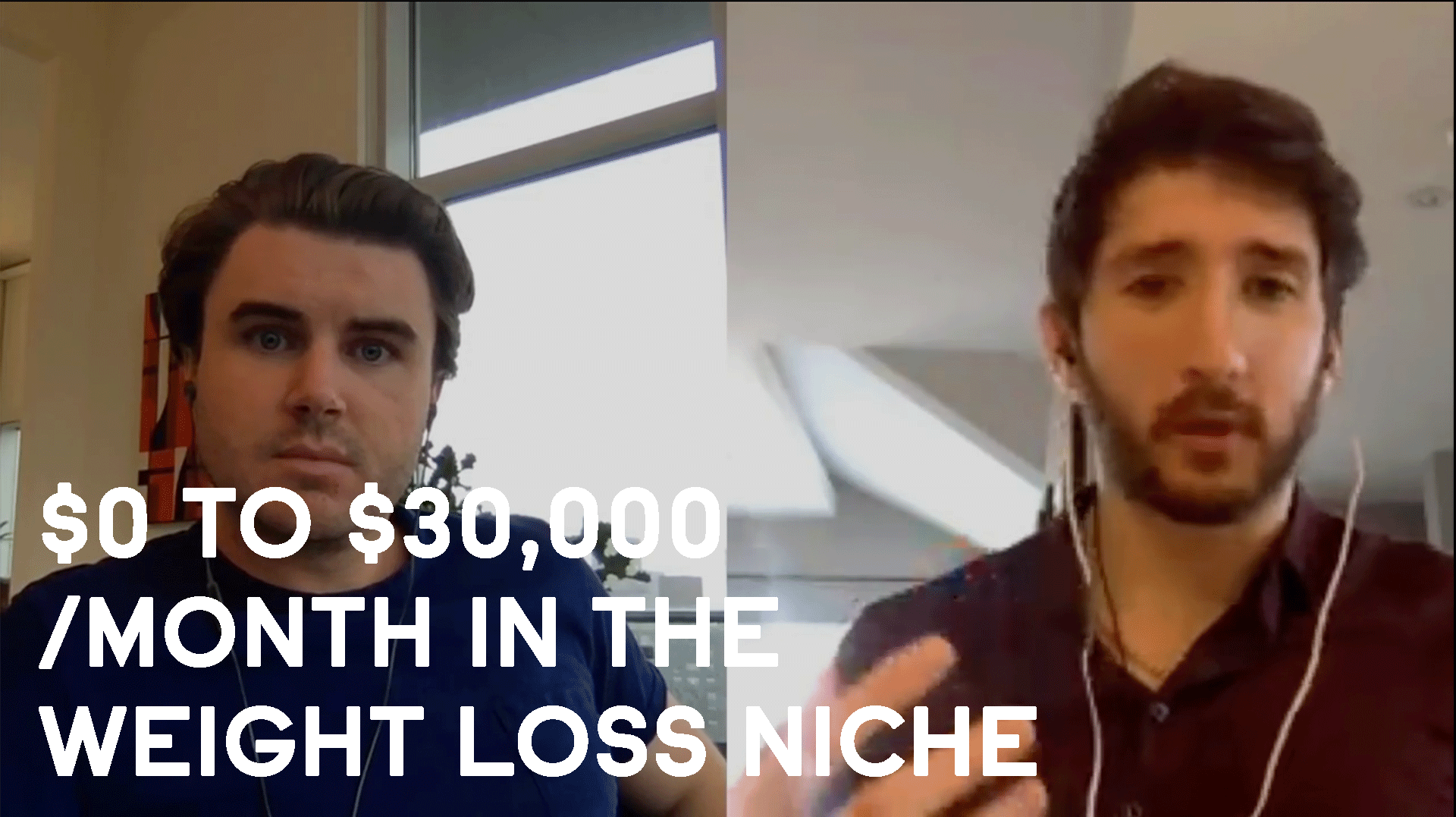 Todays student interview is with Andrew H. Andrew joined Accelerator 10 months ago and since joining he's been able to grow from $0 to $30,000 /month.

Andrew's story will probably resonate with many of you because when he started he didn't believe in himself or his niche -- he changed it 5 times before circling back again.

In this interview we discuss Andrew's journey, how he picked his niche, how he researched his niche to identify the needs and desires, how he crafted his offer, how he got his first client and then how he scaled rapidly to $30k /month.

Check it out and let me know what you think?