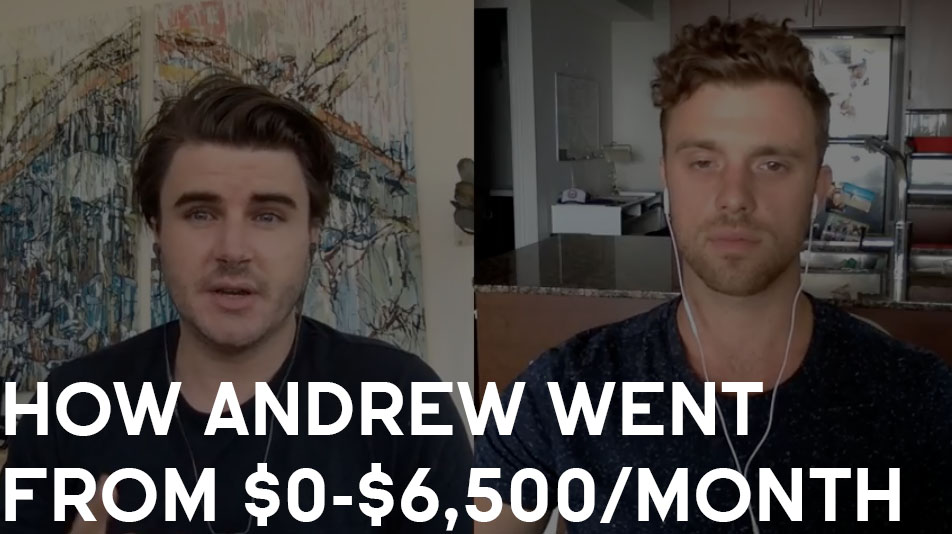 1. What life looked like back in 2017 when Andrew joined the program.

2. How Andrew picked his niche.

4. How Andrew landed his first client..

5. The deliverables Andrew provides to his clients.

6.  The most transformative part of Consulting Accelerator for Andrew

Andrew’s #1 piece of advice for members: