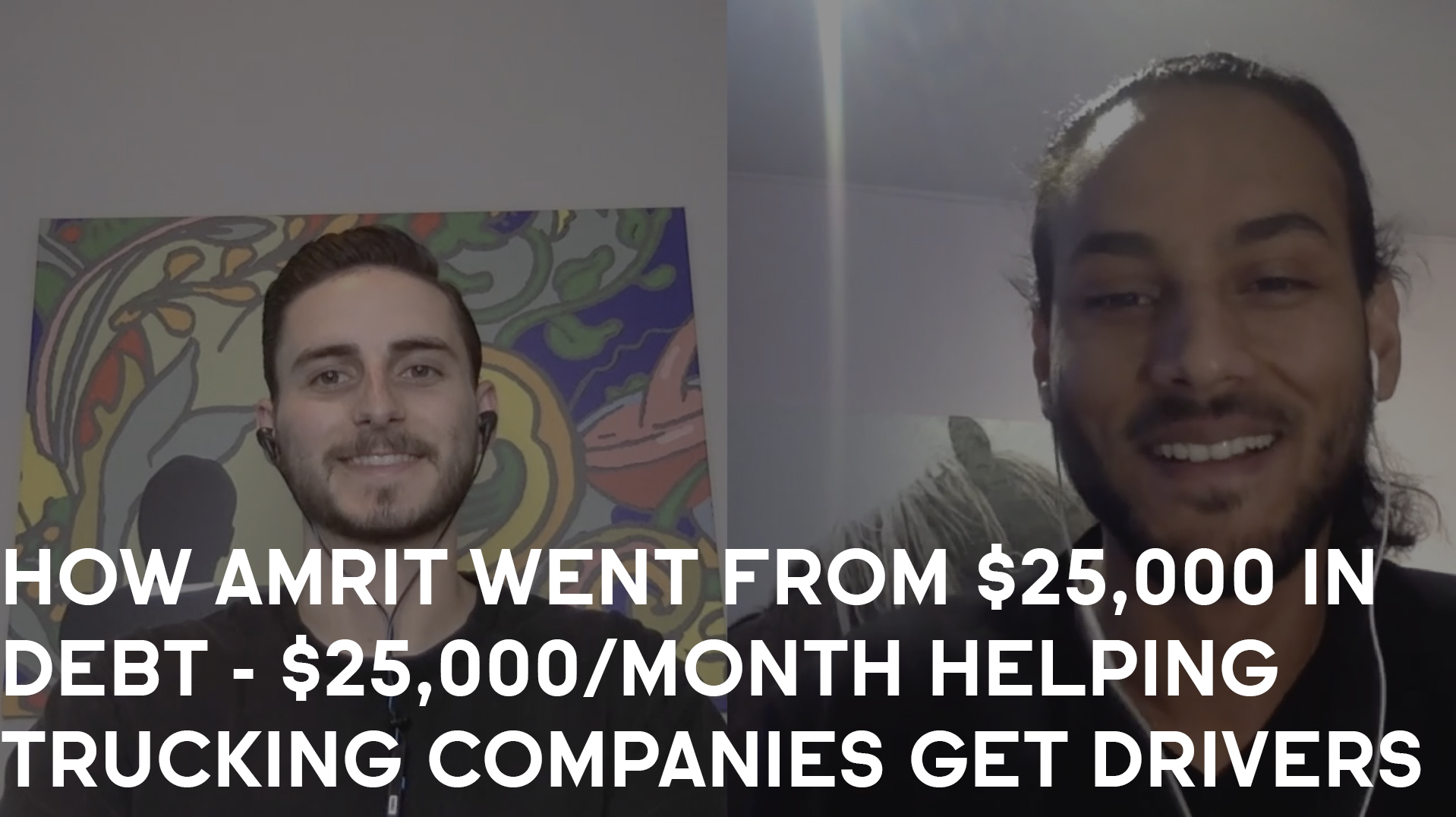 1. Where Amrit was before joining Consulting Accelerator.

2. Why your niche may be giving you the golden answer, but you’re just not digging for it.

3. How Amrit crafted version 1.0 of his services.

4. How he improved his services by subtraction.

6. How he packages and prices his offer.

7. The most transformative part of the program for Amrit.

Amrit’s #1 piece of advice for members:

Find the mode of communication for your niche and drill on it.