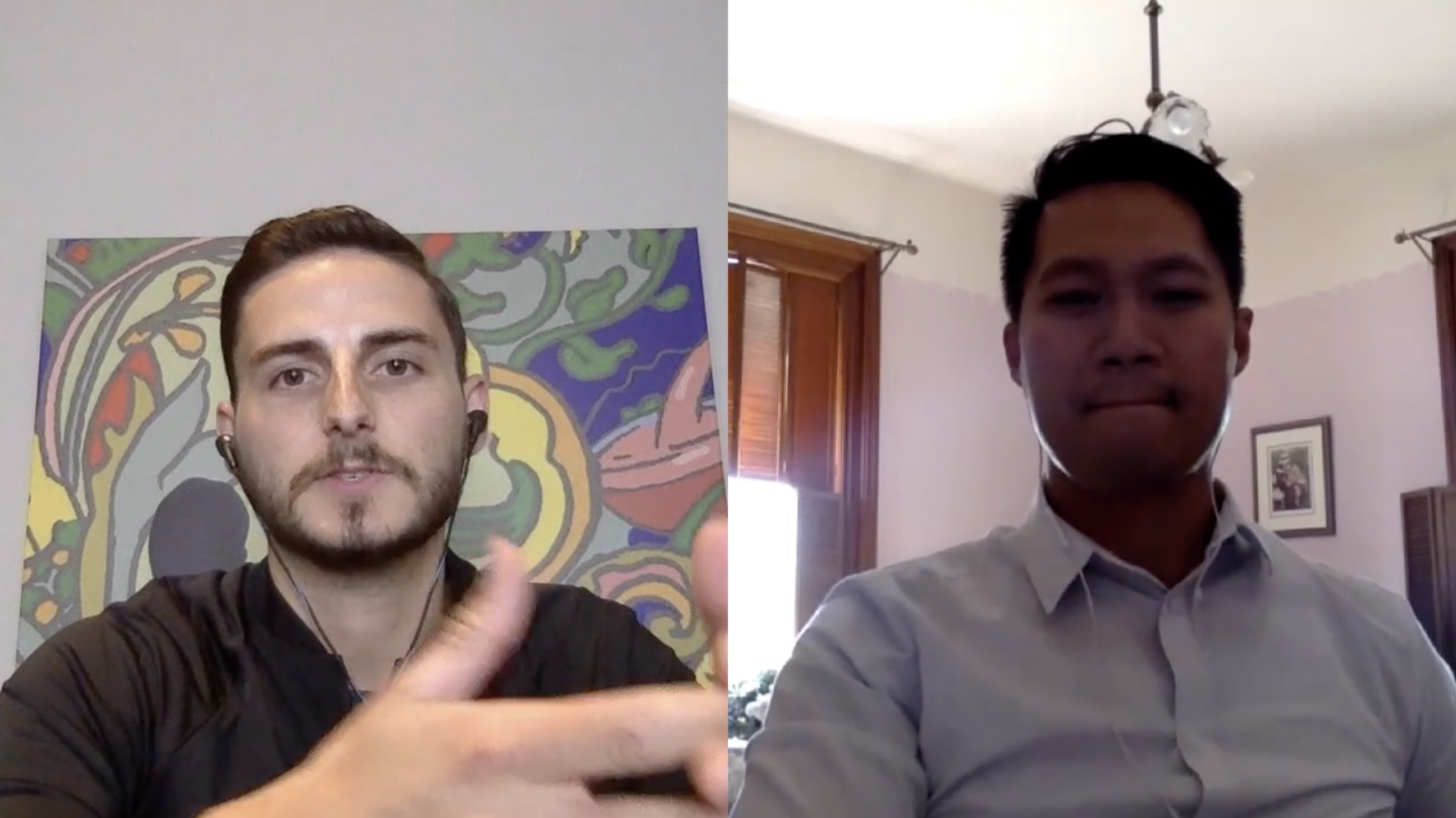 1. Where Amin was before joining Consulting Accelerator.

2. How Amin discovered through taking action, which niche was correct for him.

3. The unique method Amin used for researching his niche.

4. Who he helps and how he closes deals.

5. Insights into Amin’s customer-centric focus and how he has iterated his offering over time.

6. Amin’s future plans to start acquiring companies and why he wants to exit his current one.

Amin’s’ #1 piece of advice for members: