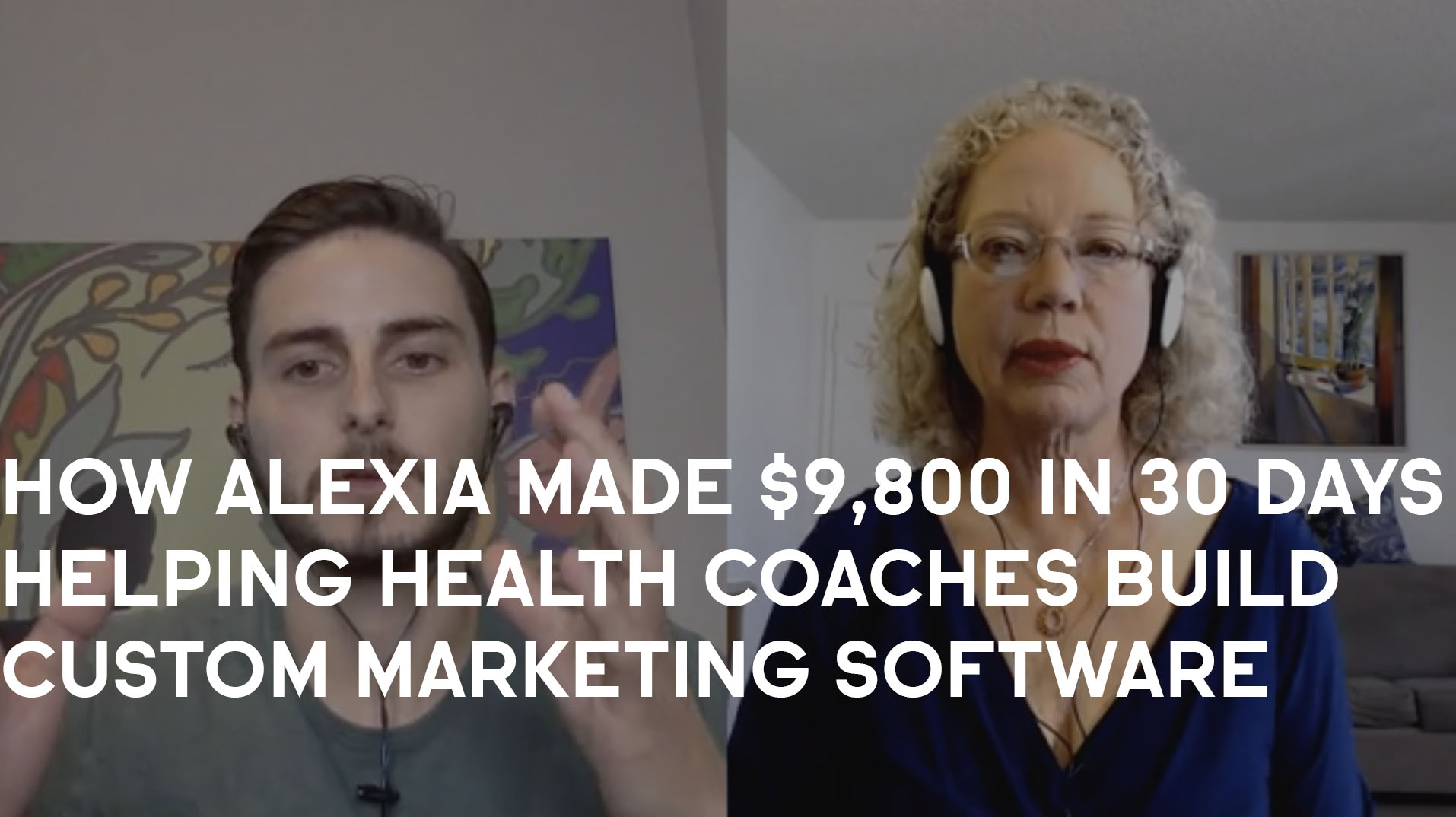 1. Where Alexia was before joining Consulting Accelerator.

2. The major personal issues she faced and how she turned them into an asset.

3. Who Alexia helps and how she structures her offer to them.

4. How she built up her personal network and deployed her marketing strategy.

Alexia’s #1 piece of advice for members: