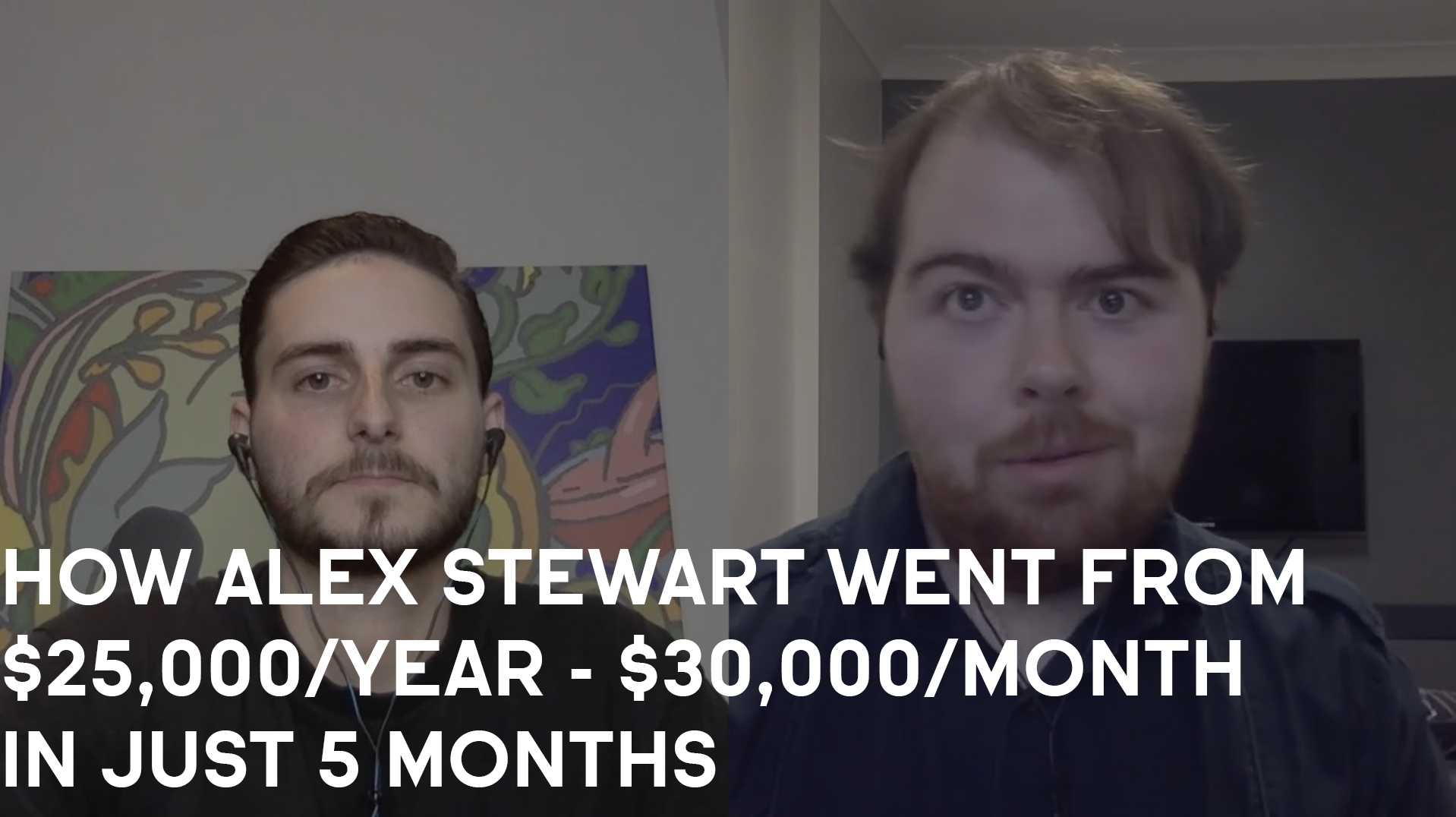 1. Where Alex was before joining Consulting Accelerator.

3. How Alex landed his first few clients and the amount he was charging.

5. What he delivers to his clients and how the workload is managed.

6. Why Alex now has his eyes on performance-based deals to scale his business.

7. The most transformative part of the program for Alex.

Alex’s #1 piece of advice for members: