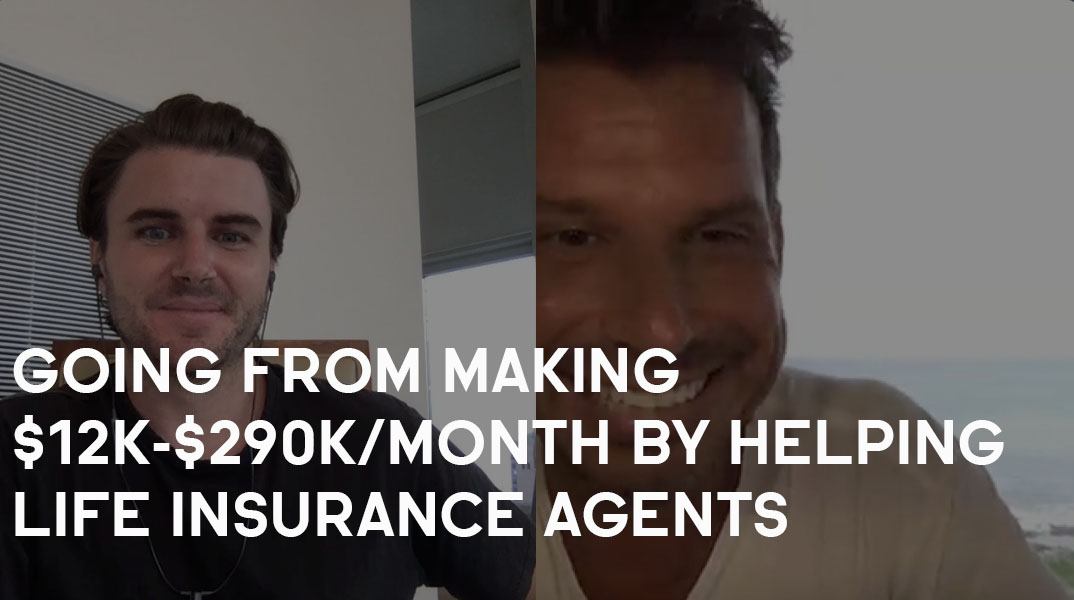 Niche: Helping life insurance agents get more productive, implement systems, and take their businesses to the next level.

1. Where Alberto was before joining Uplevel Consulting.

2. The common pain points Alberto identified and solved within the life insurance niche.

3. How Alberto chose his niche based on his own personal business experiences.

4. The specific way Alberto managed to successfully scale his business to $290,000 per month.

5. Alberto’s ten-year vision for his business and the changes he wishes to make in the life insurance industry.

6.  The most transformative part of Uplevel Consulting/Quantum Mastermind for Alberto.

Alberto’s #1 piece of advice for members: