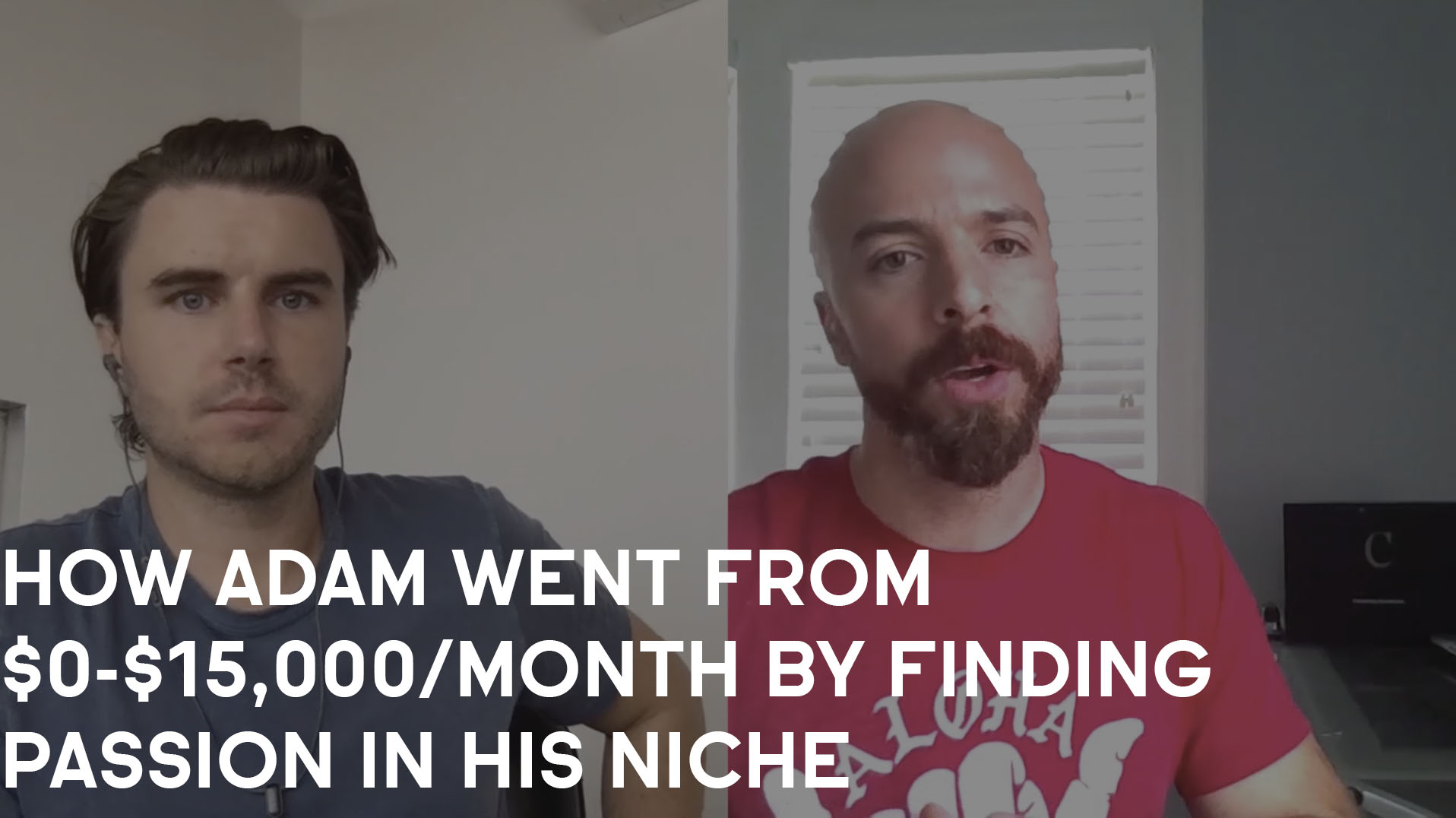 1. How Adam gained immediate interest in consulting apart from his own existing business.

2. Where Adam was before joining Consulting Accelerator.

4. The specific and creative recipe Adam developed to help him fight for the number one spot in Google Adwords.

5. How Adam packages and prices his offer to clients.

6. Adam’s three-year vision for his business.

7.  The most transformative part of Consulting Accelerator for Adam.

Adam’s #1 piece of advice for members:

Do not compare yourself to other people!