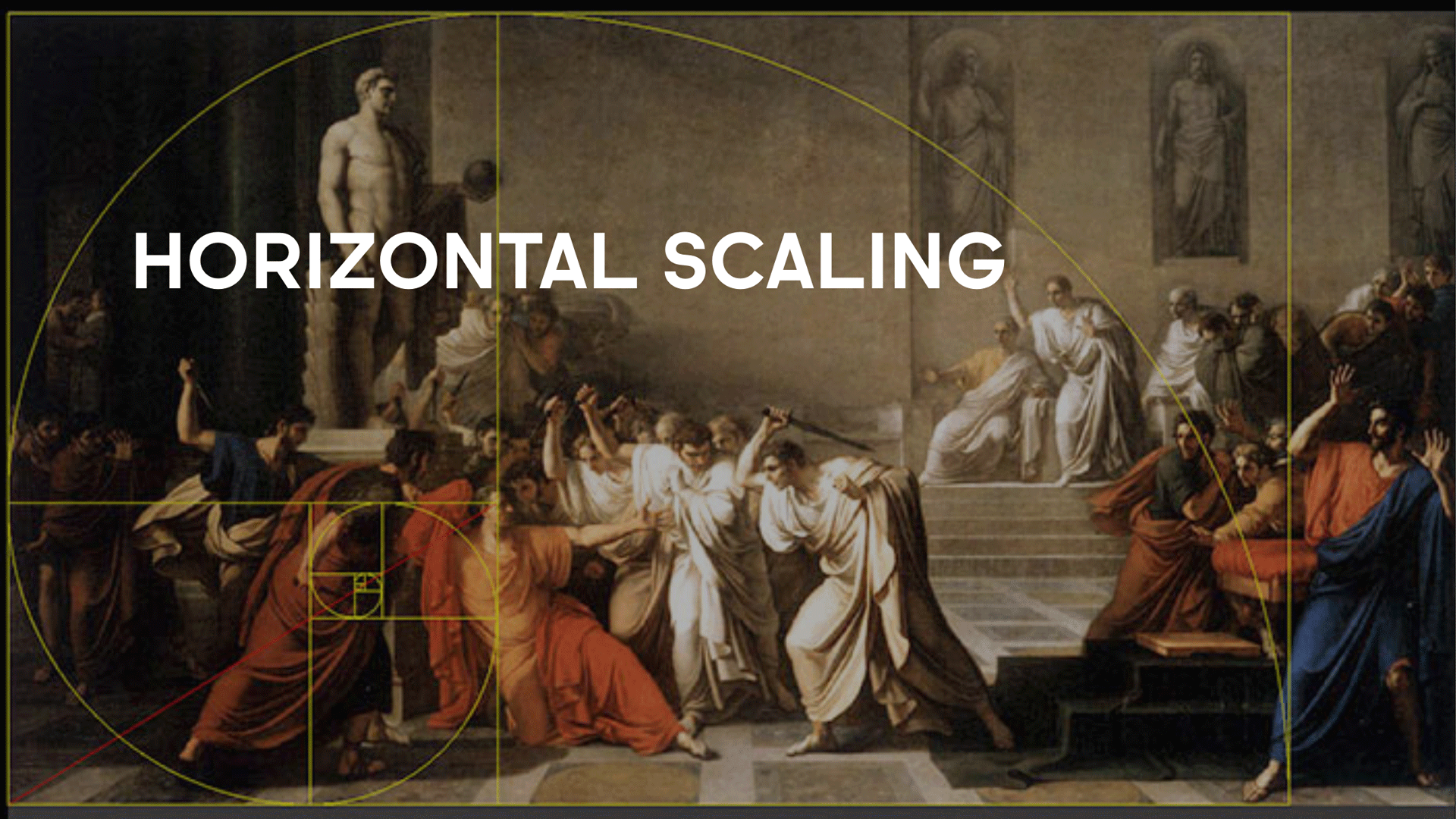 Spending $15 mill (of your own money) on ads teaches you a few things. Your awareness expands far beyond Facebook audiences, placements, and ad copy best practices -- you become one with the machine -- you become aware of its structure.

In this module, I show you how to scale your Facebook ads without increasing costs and experiencing diminishing returns. To do this we use "horizontal scaling", where we decentralize and distribute spend across 8 different dimensions. This will blow your mind!

Most people learn something by understanding it's parts. Mastery is when you learn the parts and the interconnections between the parts. The full ontological structure and the emergent behavior that arises from it.

This video shares some of my best insights on scaling Facebook ads to levels you never imaged possible. Even for the most seasoned Facebook advertiser, this video will change everything. The video is an actual training module from "Uplevel Consulting", a 9-week online course that shows you how to scale your business to 7-figures with hyper-systemization. This module gives you a taste.

•  What is horizontal scaling and how does it work?