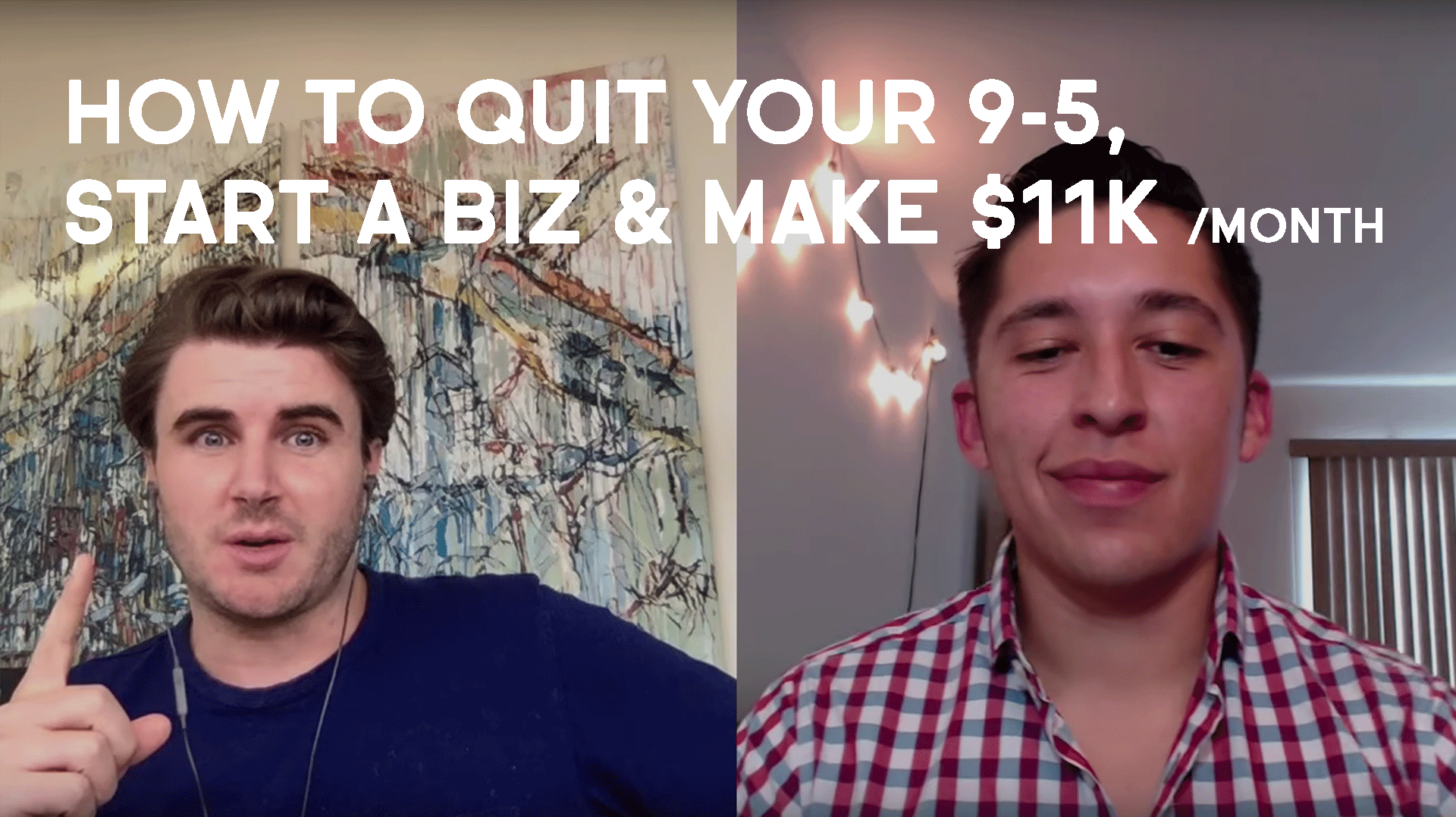 Making the transition from 9-5 employment to owning your own company and being your own boss is the dream for most people...

And in todays customer interview, Allan Cortes explains exactly how he did it in record time.

Check out the interview and let me know what you think?

1. What life was like for Allan before quitting his job and joining the Consulting Accelerator program.

2. How Allan took a few steps back with a new niche, to take leaps forward.

3. How Allan learned the necessary skills to help his niche.

4. How Allan landed his first client and fit in growing his business while he had a 9-5 job.

5. Squeezing out efficiency with Allan’s time.

6. Allan’s #1 piece of advice for members: Plan, execute, iterate and never give up!

Allan's transition from 9-5 employment to starting his own business and making $11k /month was made possible by joining the Consulting Accelerator training program.