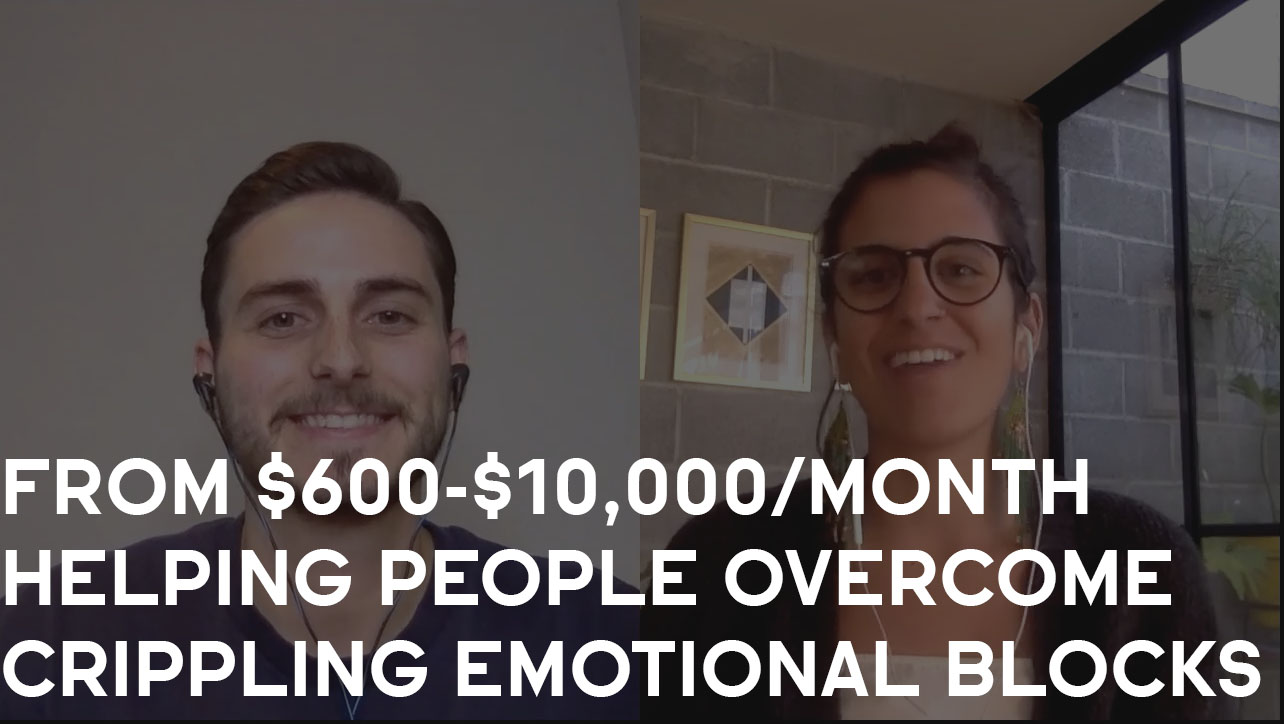 1. Where Alex was before joining Consulting Accelerator.

2. How Alex got clarity and confidence with her niche.

3. Who Alex helps and the problems they experience.

4. The strategy Alex found in a personal transformation niche to land clients organically.

5. How Alex conducts her strategy sessions.

6. How Alex packages and prices her offer to his clients.

7. Alex’s vision for herself and business in the next 5 years.

8. The most transformative part of the program for Alex.

Alex’s #1 piece of advice for members:

Feel the fear and do it anyways. Just keep pushing and do the work!