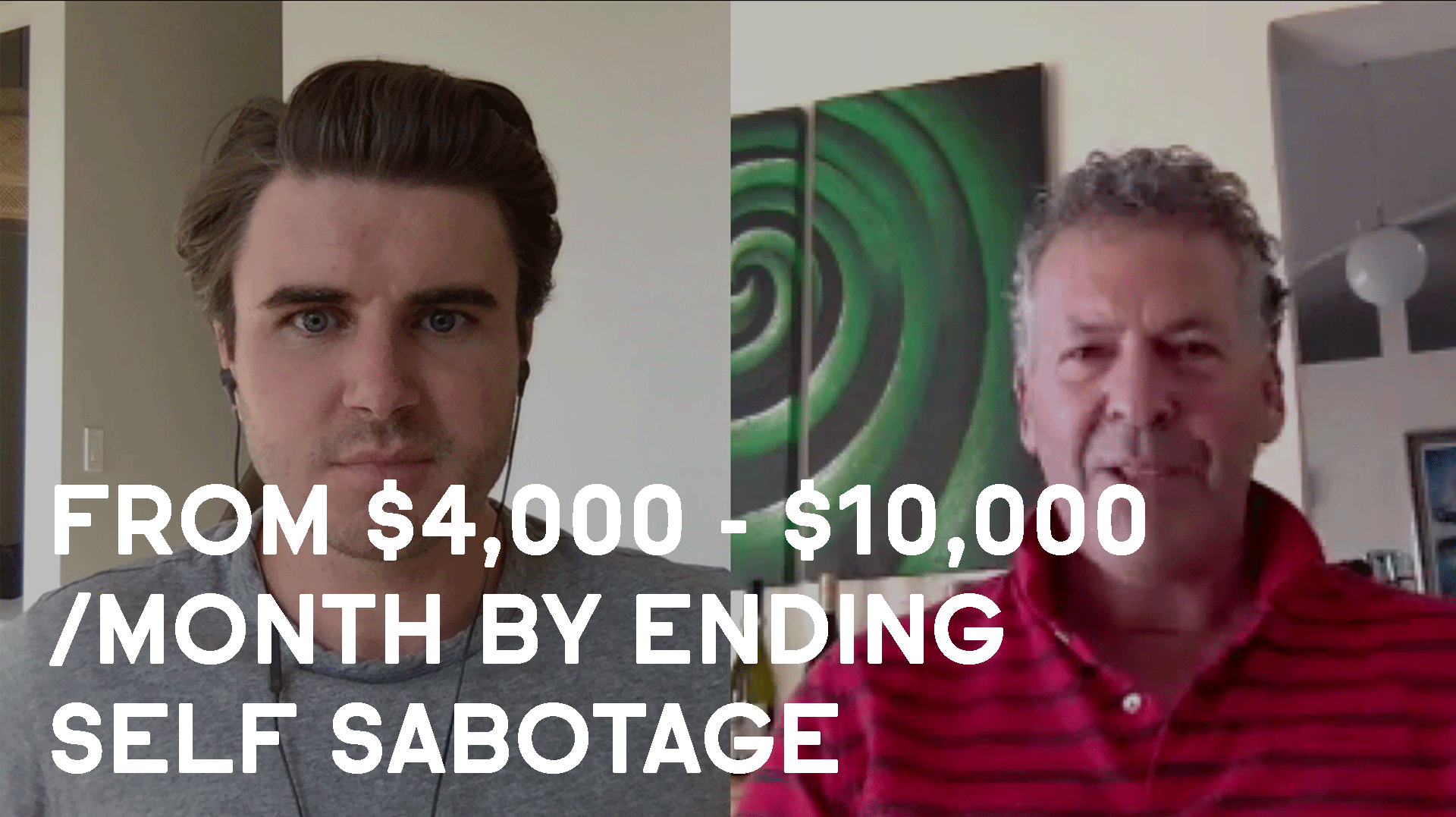 1. Why week two's mindset training wakes you up to your self sabotage patterns and forces you to be totally honest with yourself.

2. Why people desire to grow and improve but then retract and self-sabotage because they enter new territory where fear and uncertainty exist.

3. Why cleaning up your personal life is mandatory to be successful in business and how doing so allowed Gerald to gain a $40,000 contract within 2 weeks.

4. How Gerald helps small wine businesses find issues in their business by "seeing the front lines" himself and then forcing the owner to do so themselves.

5. Why being radically honest with clients and calling them out on their own delusions and behavior is so important to do and how it actually strengthens your relationships.

Geralds #1 piece of advice for other members:

You can't be successful in business until you respect yourself and remove your inner demons/blocks.

You can't have success on the outside until you have it on the inside -- Fix your relationship with yourself by going through week two and take the mindset stuff seriously.