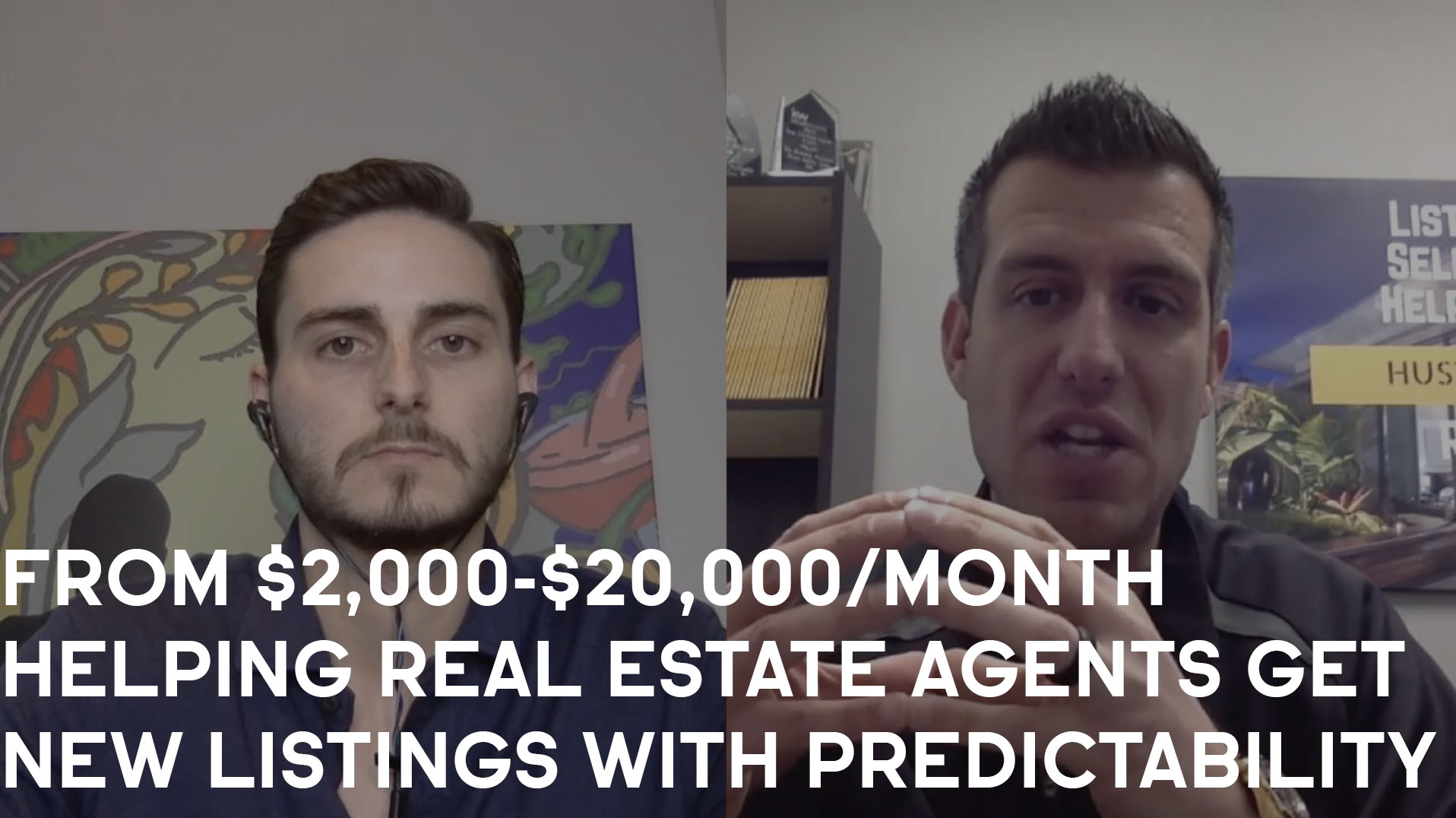 1. Where Brandon was before joining Consulting Accelerator.

3. How Brandon gets clients and structures his offer.

7. The most transformative part of the program for Brandon.

Brandon’s #1 piece of advice for members: