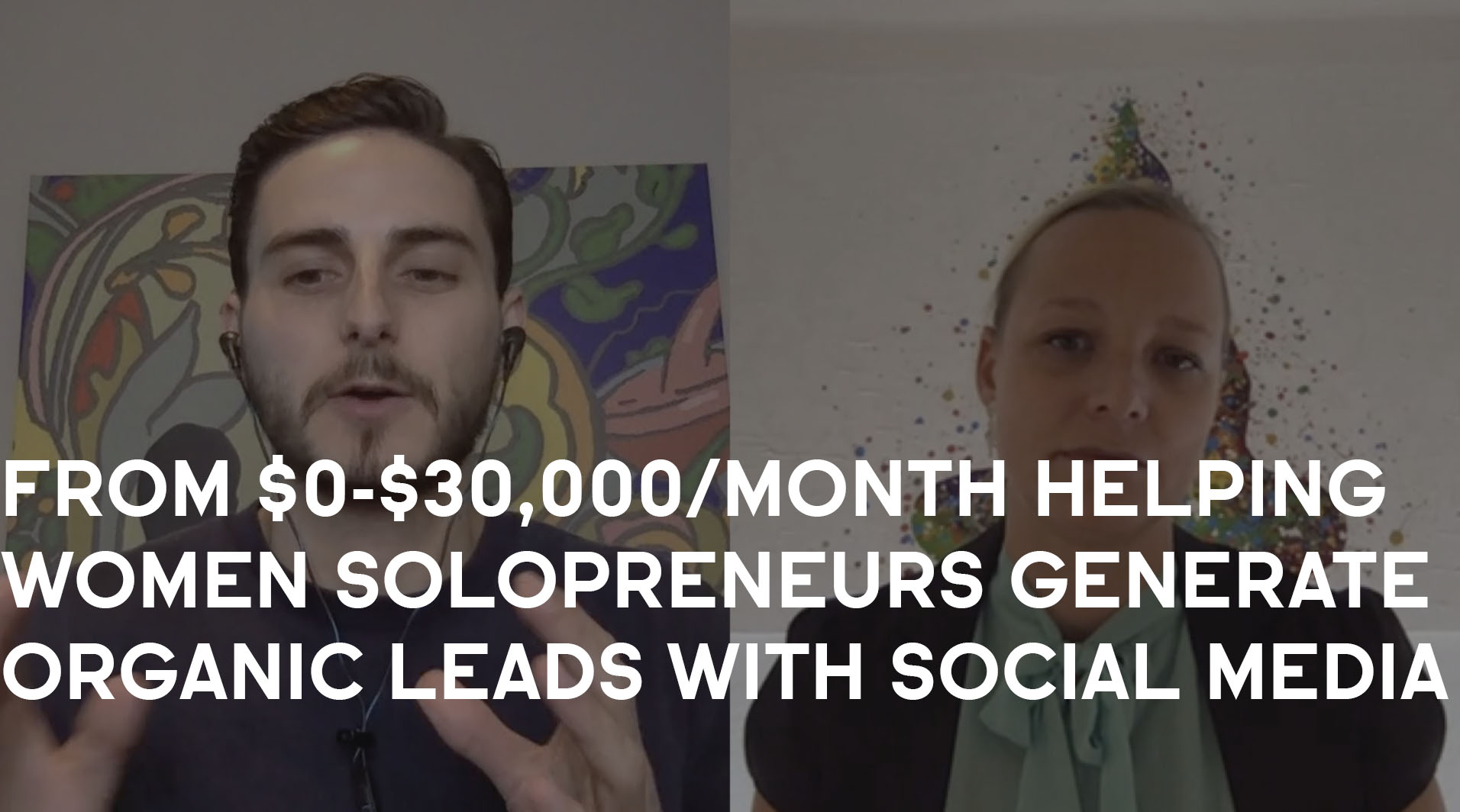 1. Where Janaina was before joining Consulting Accelerator.

2. How Janaina chose her niche and developed her proof of concept.

3. Who Janaina helps and how she structures her offer to them.

4. The strategy Janaina uses for organic attraction to land clients.

5. Why she tracks everything she does and when she does it.

6. Janaina vision for herself and business in the next 5 years.

7. The most transformative part of the program for Janaina.

8. Insights as to why most people do not sell before they build.

Janaina’s #1 piece of advice for members:

Start selling before you have it.