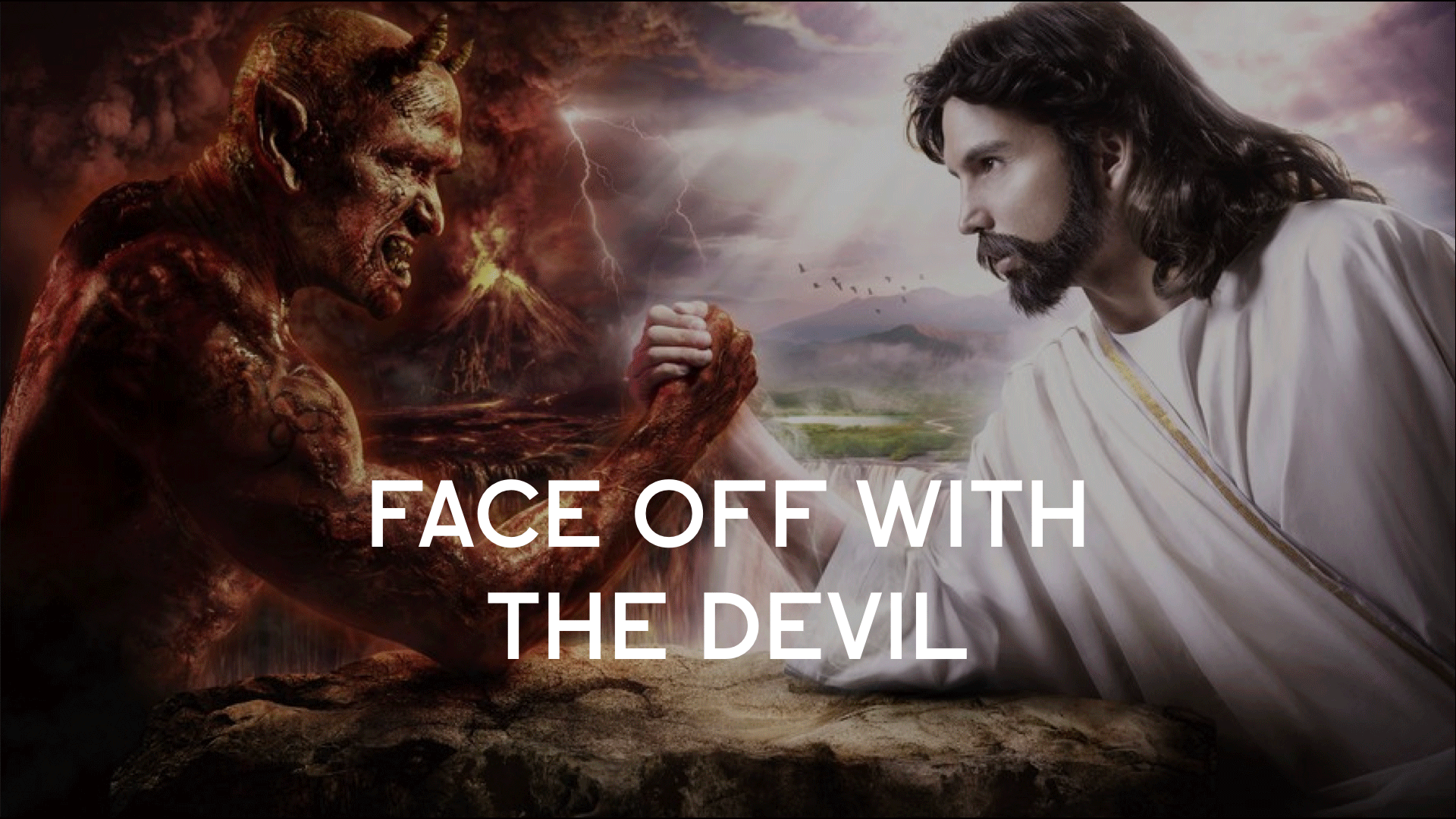 In this video we show you how to face off with the devil and face your dark side.

This is an actual training module out of the Consulting Accelerator program.

This has been one of the most transformative modules in the program and helped many people conquer their inner demons and achieve success.

I highly recommend you watch this in full! The resources I mention in the video are available for download below.

Take a look and let me know what you think in the comments section below?

1. Facing the dark side of yourself and why it’s important

2. My personal story of self doubt, struggle, pain, anxiety, self sabotage and how I overcame it

3. The fascinating discovery of the two forces at play within me, the darkness and the light

4. Denial - the cause of all suffering, limitation and failure

5. Facing the music - the cause of all success and happiness

6. My observations about business, life and the laws of the universe

This video is an actual training module from the Consulting Accelerator program.

The Consulting Accelerator is a six week online course that shows you how to start a wildly profitable 6-figure consulting business and get your first high value client in just 42-days time. It contains proven step-by-step methods that anybody can follow to start their own business, get clients and make money.

To learn more about the Consulting Accelerator program:

1. You can enroll in the program right now by clicking here.

2. You can attend a FREE training explaining the program by clicking here.

If you have any questions about the program shoot us an email [email protected].