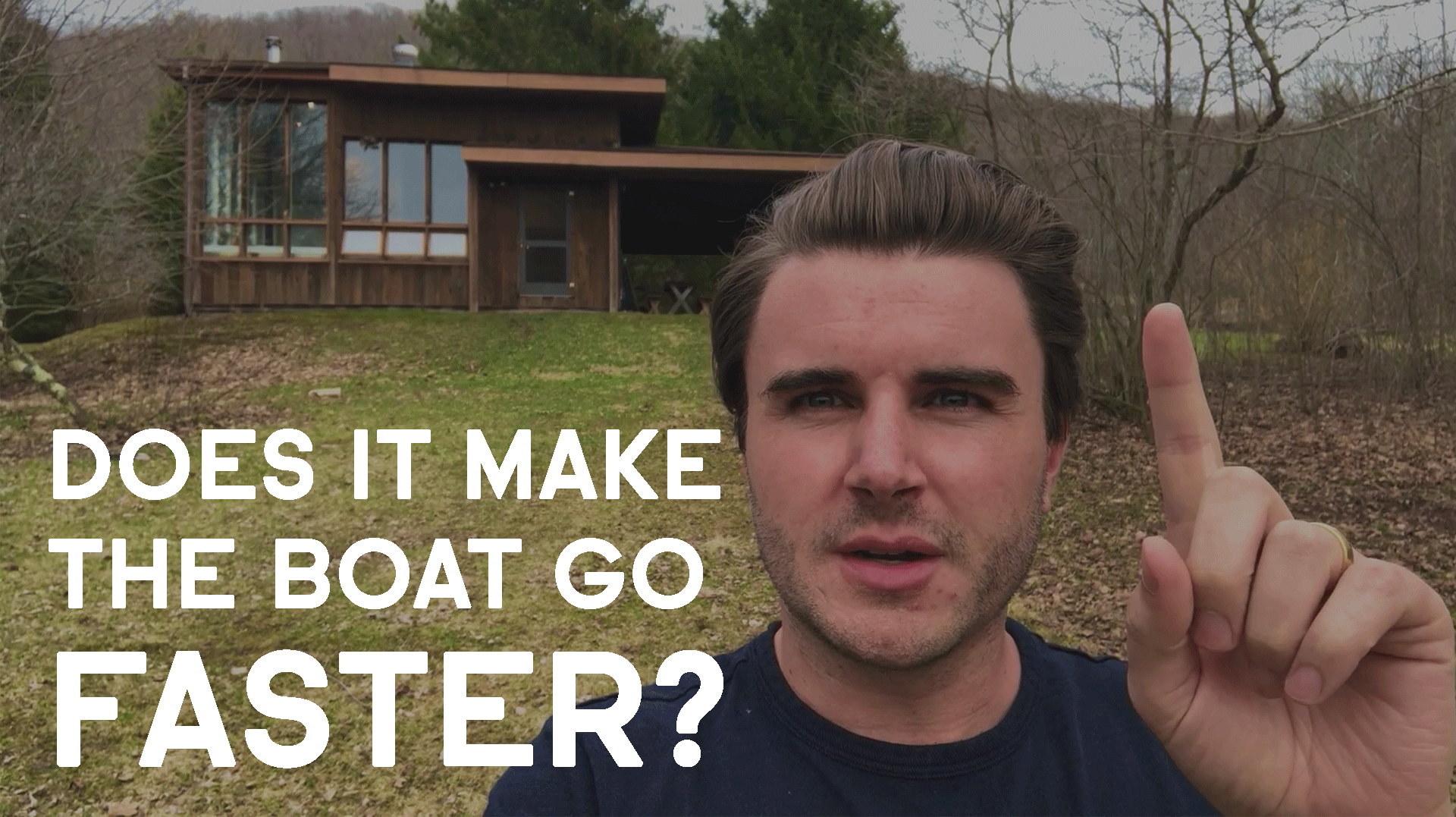 Does it make the boat go faster?

This is the question you should ask yourself everyday to make sure you're improving performance instead of just doing maintenance tasks.

Most people think they're hustling and grinding, but really they're just going hard on maintenance.

And no matter how hard you go on maintenance --

You're NEVER going to make the boat go faster! You're never going to win the race.

To win in life and business, maintenance is never enough, you have to get better.

You have to get leaner, faster, lighter, stronger, more agile etc.

1. How to determine "signal" from "noise" so that you can identify the power activities that move the needle instead of the trivial things that don't add much value.

2. Why trivial things like replying to email, sales calls, following up, customer support, serving clients and accounting are important but none of them make the boat go faster.

3. If you're not moving forwards, you're moving backwards -- Why you must constantly get better and improve if you want to survive and not get taken out in the night.

4. Specific examples in my own business that are "maintenance tasks" and "performance improving tasks".

5. How to channel all of your energy into performance improving tasks by asking yourself these three questions: 1. Can it be eliminated? 2. Can it be automated? 3. Can it be given to somebody else?

6. Things you should focus on to become the apex predator in your niche and steamroll the competition in the night.