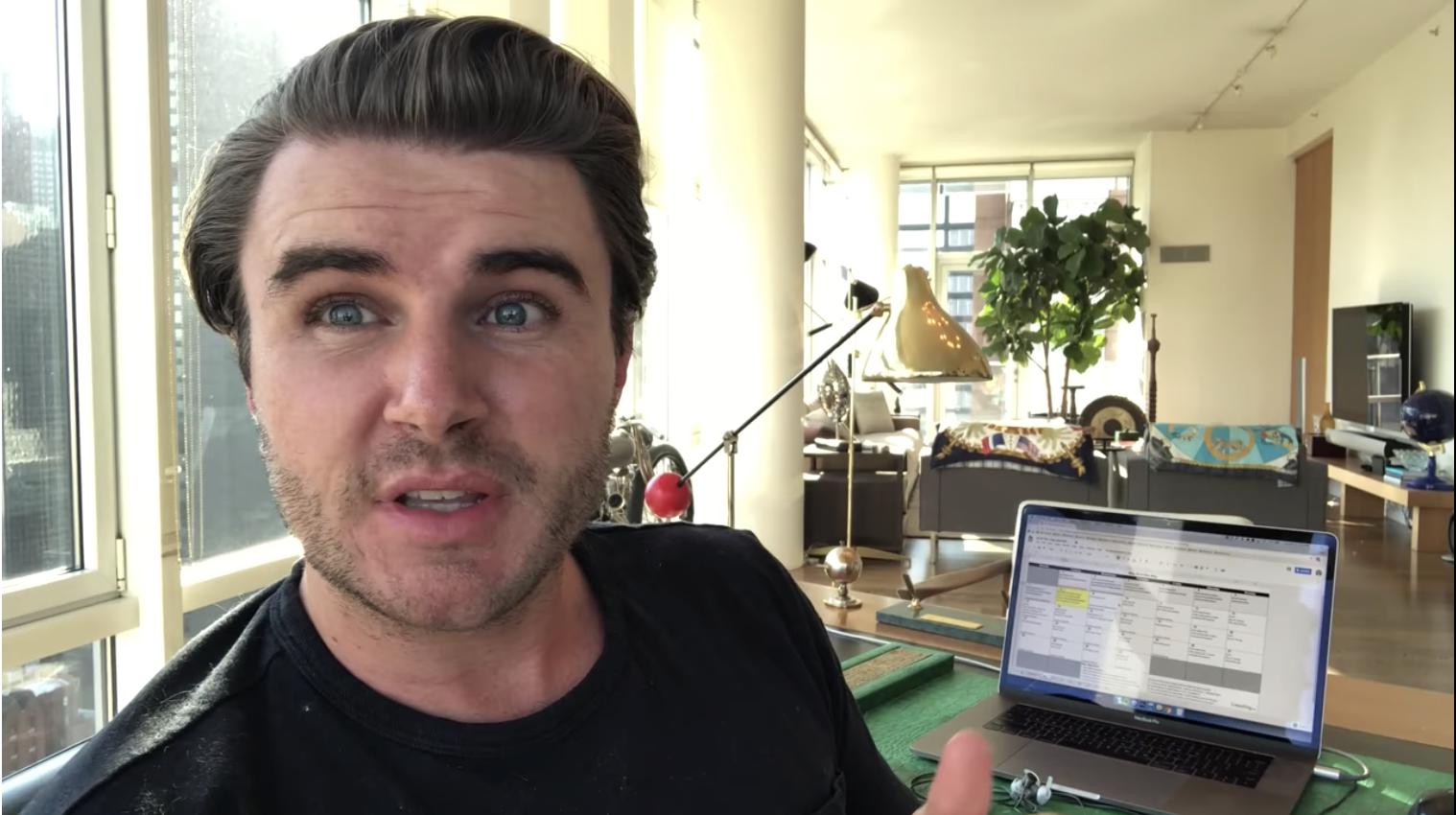 Why do people like Mark Zuckerberg, Steve Jobs and Jeff Bezos wear the same clothes everyday?

It's because of something called "decision fatigue".

It doesn't matter what the decision is, all decisions zap the same amount of brain power and you only have so much of it each day.

Should I wear my white shoes, red shoes or blue shoes?

Should I hire a new sales rep or continue slaving away at it myself?

These two decisions use the same amount of energy but they have very different outcomes and rewards.

One leads to nothing while the other leads to a radical life change that effects your wealth and happiness for the rest of your life.

It will make you live your life in a radically different way.

To learn how to use it to your advantage, check out the video and let me know what you think in the comments?