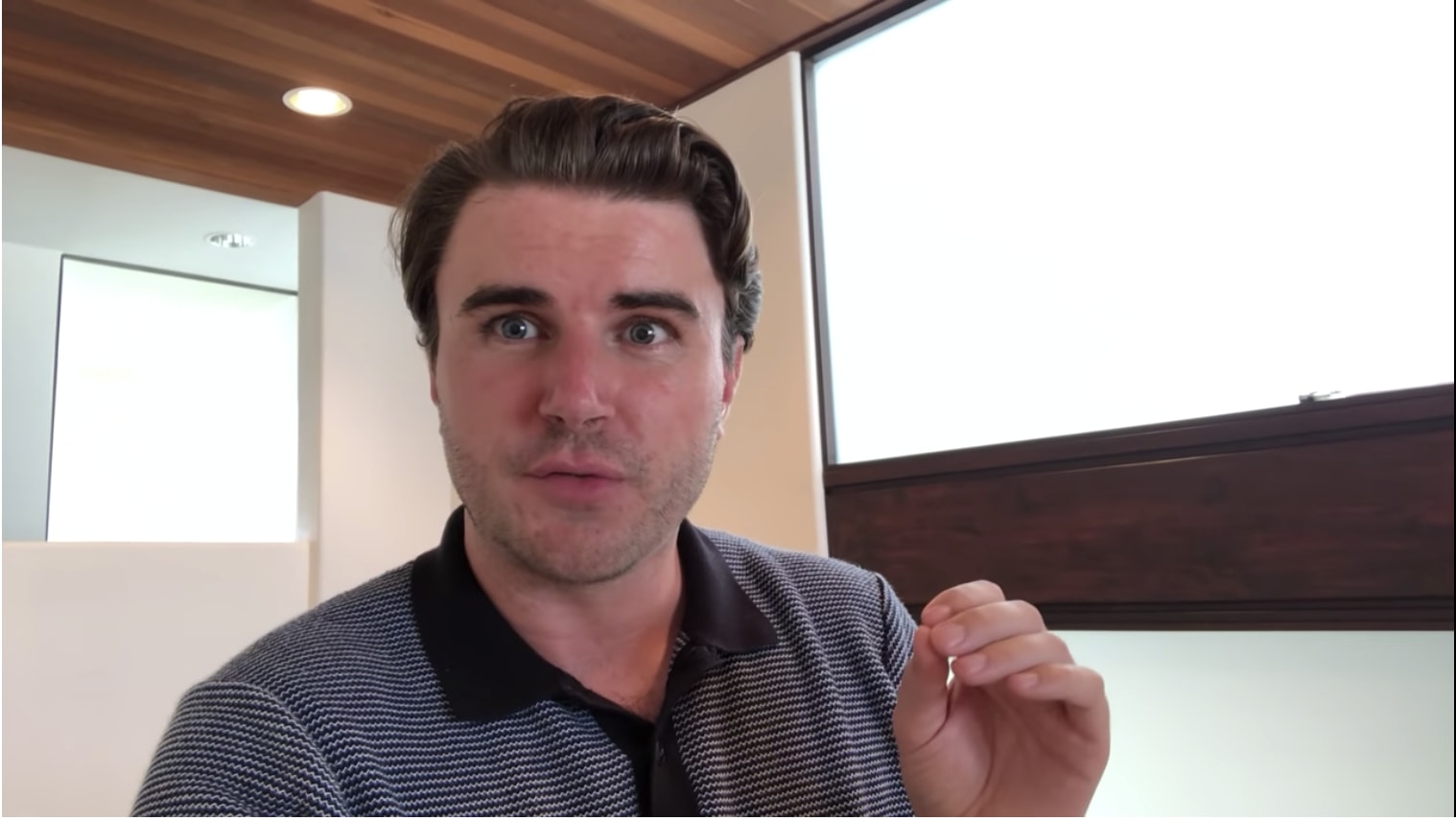 Tired of moving slowly and getting pulled in 100 directions?

Tired of projects lying in limbo and not completing anything?

It's the little things that waste our time and suck our energy dry. Its the "got a minute", "quick check" or "just this once" that sneak up on you and suffocate you.

The worst part is that you never see it coming because it disguises itself as a tiny task and we're standing guard for big tasks.

If you want to get anything meaningful done, you've got to become a ruthless defender of your time. You've got to stand guard 24/7.

This video shows you how to heal the 1,000 lacerations and get back to optimal efficiency as quickly as possible.

Check it out and let me know what you think in the comments section below?

1. Why most people expend their energy making food, travel, social and schedule decisions and have nothing left to build anything (death by 1,000 cuts).

2. My recent move to Venice Beach, California and how it taught me a massive lesson on productivity.

3. Why productivity is a harmony of the individual, their environment and their routine and why you need to balance all three to unleash efficiency.

5. Why you should analyze the "half-life" of all the decisions you make to see how long they pay back dividends for.

6. "100 Units of Time: A useful exercise to see where your time goes each week and how to fix it by eliminating waste.