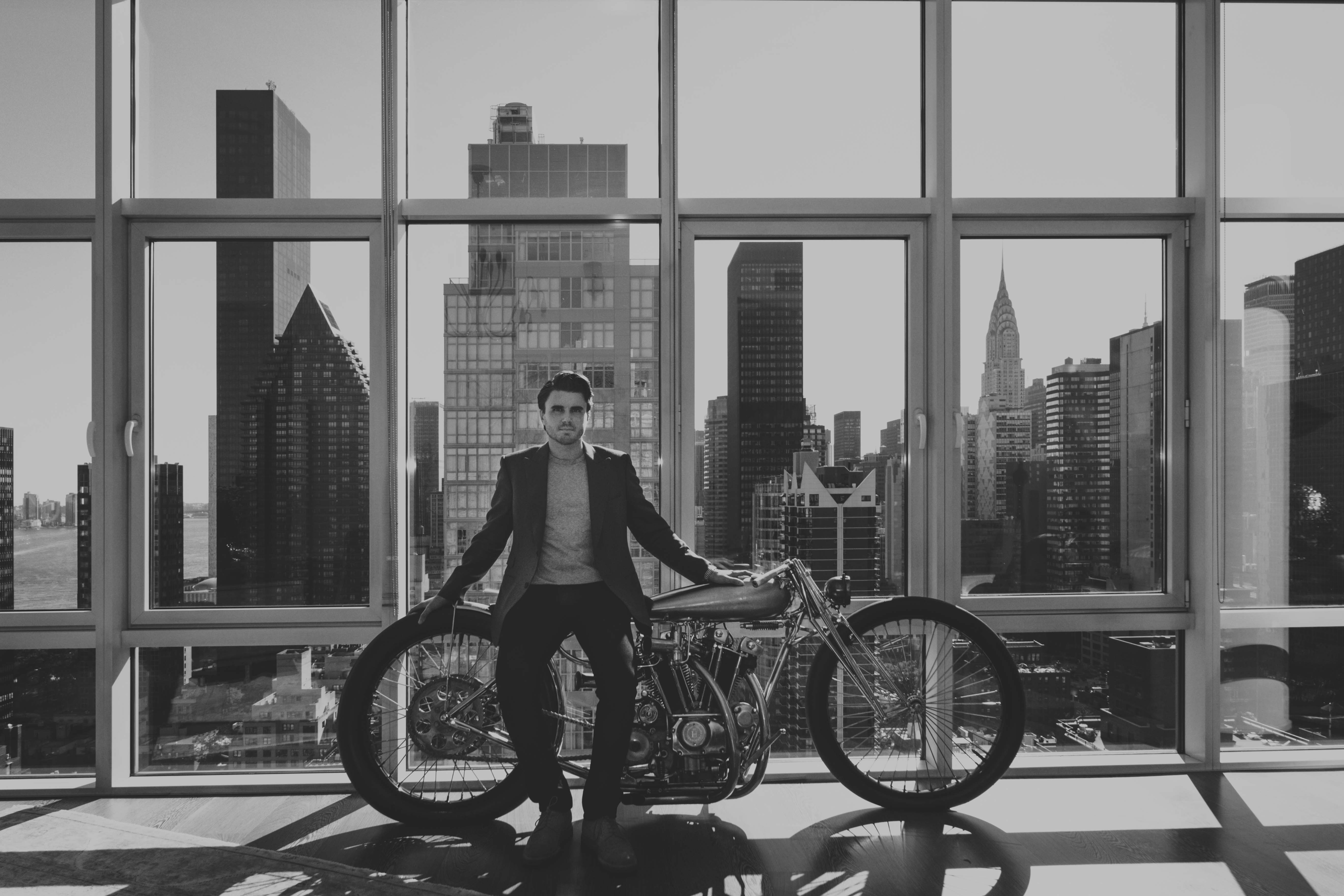 How do you go from knowing nothing about business to starting your own consulting business, getting a client and making a profit?

This is the journey/question that nobody has been able to solve.

The online training market is divided into two worlds:

The business opportunity market has a bad reputation (and for good reason). Most people believe that its impossible to go from knowing nothing to starting their own successful business and making a profit.

Whenever somebody say's that they can help somebody make this transformation they are met with extreme criticism and skepticism.

Is it actually possible to make this transformation?

Sam Ovens and Mitch Miller discuss this question in depth and provide practical advice to anybody wishing to cross the chasm themselves.

• Differentiation of Sam vs. Rest of market
• Why belief in the system is crucial for success
• How to be a consultant if you have no skills
• What does a flower vase have to do with success in consulting
• How to gain confidence when starting out
• Achieving results by not focusing on the outcome
• Why changing your environment brings profound changes

This is one video you do not want to miss!