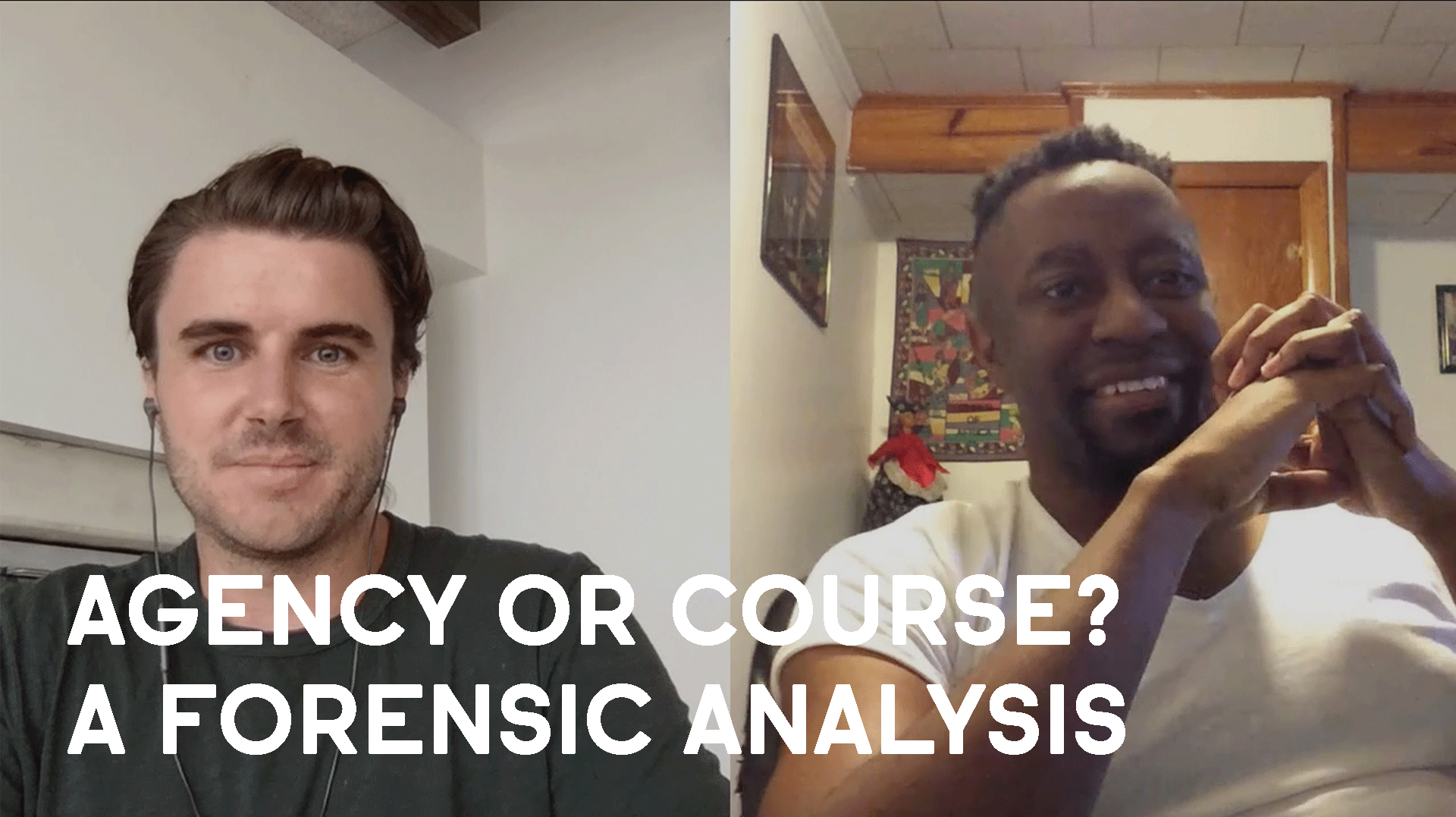 Should you start a done-for-you agency or an online course?

Or... Should you start with an agency then do a course? Or both?

This is something that many entrepreneurs are torn between and perpetually confused about. Some people believe "selling courses" isn't a "real business" and that somehow, selling services is "real".

There's sayings like "those that can't do teach" and perceptions that everybody teaching courses can't do, and instead, they're scamming people by selling them fake instructions about doing.

This is a FASCINATING topic!

Kutako Komeheke is a successful 7-figure Consulting Accelerator student and right now he's torn between his agency business and his course business.

He doesn't know what one to focus on or how to balance both. This is a painful place to be in and many entrepreneurs go through it  (including myself).

We discuss the pros and cons of both business models and the most ideal path to take as you evolve/grow as an entrepreneur.

This is a video you do not want to miss!

1. Should you start a done-for-you agency, online course or both? What are the pros, cons, scale limits and financial limits or both models?

2. Why some people think "selling courses" isn't a "real" business and that selling done-for-you services is "real". (and why they're delusional).

3. The unfathomable complexity of scaling a done-for-you agency and why the business model thrives when its small and self-destructs when it's big. (and how to combat this).

4. Why selling courses can only happen after you've done the thing in practice, identified a system or "proof of concept" and mastered it -- and why people who teach things they can't do are total frauds.

5. My personal story of being torn between my marketing agency and my online course, the problems I faced, the emotional turmoil I was in and why it took me 1-year to make a decision.

6. Why I focused on my course business and shut down my marketing agency business and why everything changed for the better when I did this. (best decision in my entire life!).

7. Why the marketing agency model is flawed because the client doesn't take responsibility for their side of the equation and why they blame the agency for no results when it's their business that's screwed. (this is enlightening).

8. Why online courses provide a three way symbiotic relationship between the student, their environment (market) and the training content and why this is superior to the silo'd environment that exists in the marketing agency model. (fascinating shit...).