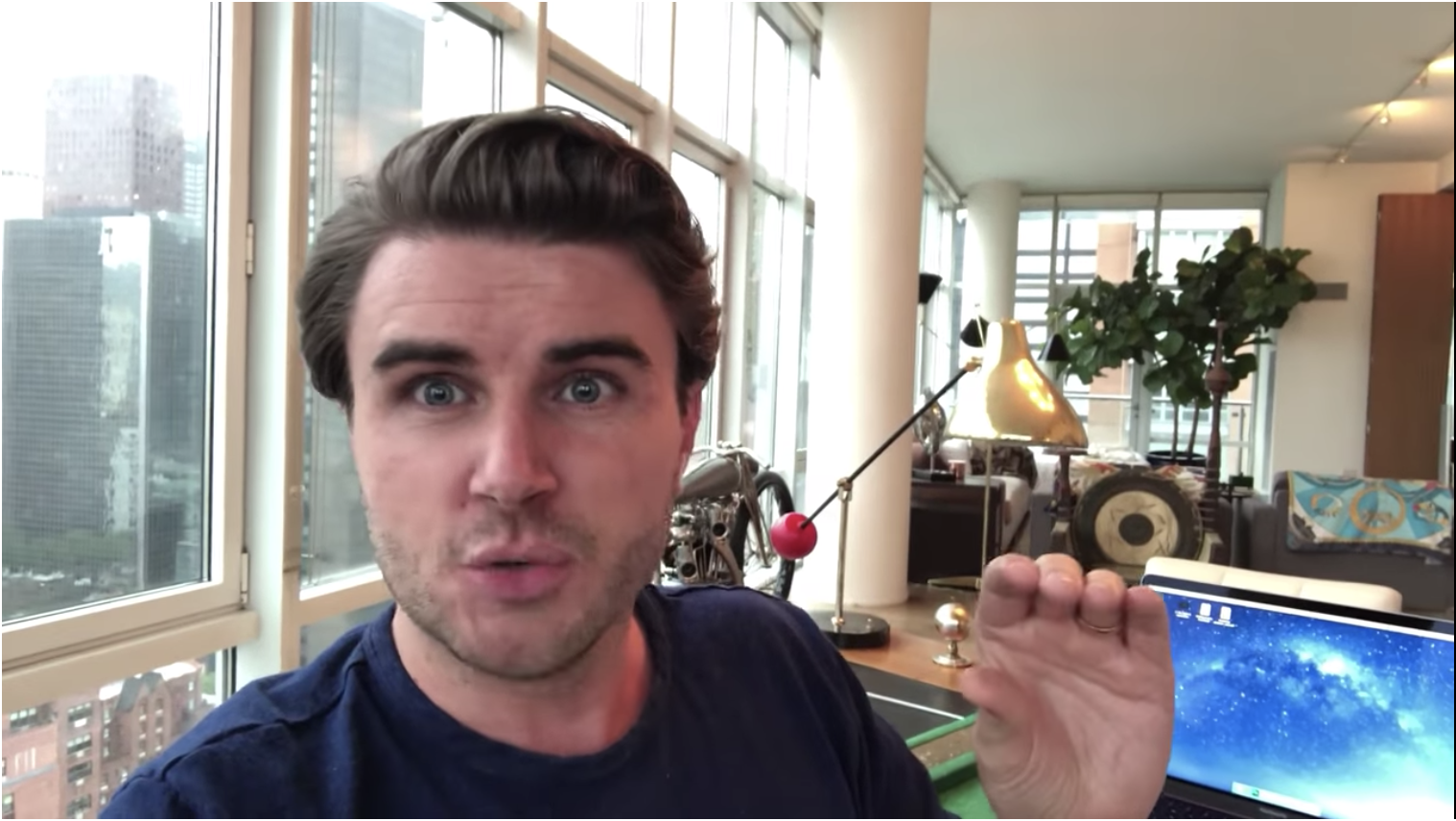 How can you do things that others can't?

Thats the question you must ask yourself if you want to gain a competitive advantage, slaughter the competition and win in business.

They ask the question: "What's fast, cheap and easy to build that will give us an advantage?".

The problem with easy advantages is that they are replicated easily and when that happens, they are no longer advantages.

They ask: "What's slow, extremely expensive and excruciatingly hard to build that will give us an advantage?".

The best competitive advantages are the ones with "moats" and high barriers to entry.

And in today's video, I show you exactly how you can build a moat around your business so that you can slaughter the competition and win. Check it out!

1. Why fast, simple and cheap competitive advantages never last because the competition replicates them too quickly.

2. Why you must ask the question: What is something slow, expensive and excruciatingly hard that gives us an advantage?

3. Why the most important thing in business is being the best and being different than everybody else.

4. Why I focus on tackling the "hell fires", the gnarly problems that everybody else is too afraid to tackle.

5. Four things you can focus on right now to build a moat around your business and differentiate yourself from the competition.